Vodafone Germany plans to activate 2,700 new 5G cell sites with a total of 8,000 antennas in the first half of 2023, the telco said today in a press release.  The company has so far connected 80% of the German population with 5G. It has activated 5G at 12,000 sites with more than 36,000 antennas altogether.  For the 5G expansion, Vodafone Germany is relying on frequencies in the 3.6 GHz, 1.8 GHz and 700 MHz bands in large urban areas, residential areas and suburbs, and rural areas across Germany.

During 2022, Vodafone technicians commissioned 5,450 5G sites with more than 16,000 antennas. In total, Vodafone has already equipped 36,000 antennas with 5G, the company has said.  The network operator said its 5G network is already providing coverage to 65 million people across the country, representing nearly 80% of Germany’s population.

Vodafone Germany had previously noted that its 5G Standalone (SA) network is currently available to nearly 20 million people across Germany. Vodafone previously said that 5G SA technology will reach nationwide coverage by 2025. The German telco had already deployed over 3,000 base stations for the provision of 5G SA services.  Vodafone initially launched its 5G network in Germany in 2019, using 3.5 GHz frequencies that it acquired from Telefónica in 2018. 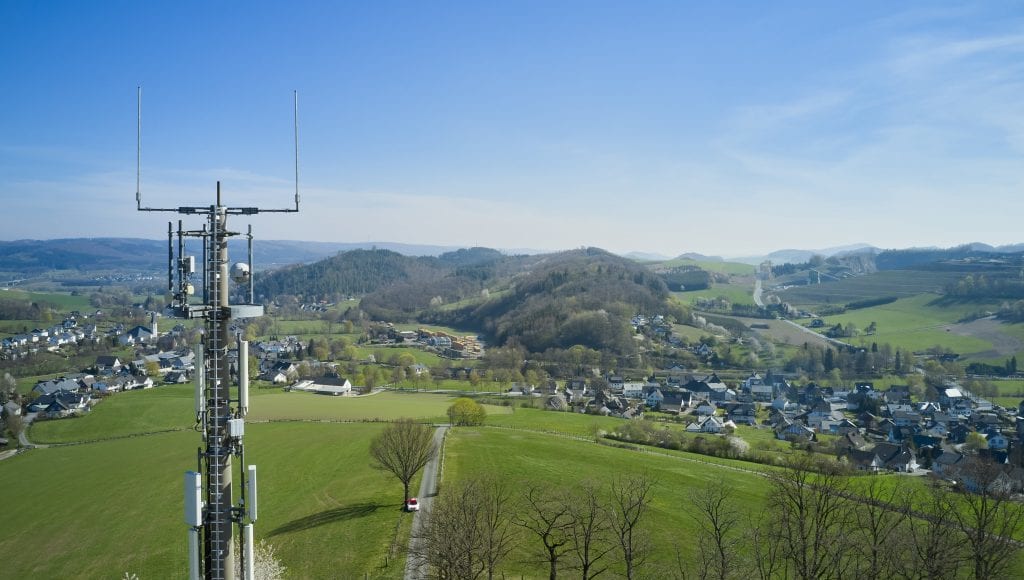 The telco also said it will continue to expand its LTE infrastructure across the country. Nationwide, Vodafone said it currently supplies around 98% of households with LTE.

“In 2023, Vodafone will bring the LTE mobile communications standard to even more people and to even more places: almost 1,900 expansion measures are pending in the first half of the year to set up new stations, carry out modernization work and install additional LTE antennas at existing stations,” Vodafone said.

“Together with Altice, Vodafone will start Germany’s largest fiber optic alliance in spring 2023, subject to the approval of the antitrust authorities. The goal is to supply up to 7 million households with new fiber optic connections in the next 6 years,” Vodafone added.

Vodafone Germany had recently successfully completed a field test with Open RAN (O-RAN) technology in Plauen, in the Saxony region.

The German carrier had recently announced that it will carry out comprehensive pilot projects for open 5G radio access networks at several locations in Germany. The first two stations for the operator’s O-RAN technology are located in rural Bavaria. The pilots are scheduled to start in early 2023 and mark the beginning of a broader deployment of O-RAN technology in Vodafone’s European mobile networks.

The pilot projects will use O-RAN hardware and software, which Vodafone successfully tested in the U.K. earlier this year. Samsung is currently supplying mobile technology and software for these O-RAN trials.

Separately, Vodafone has agreed to sell its Hungarian division for €1.7billion (£1.5billion) to local telecoms company 4iG and the Hungarian state.  The sale is expected to be completed this month, with the proceeds to be used to pay off some of Vodafone’s debt.