As a member of the IBM Cloud for Telecommunications ecosystem, Juniper is proud to support IBM and Red Hat as they work with Telefónica to build and deploy a modern 5G network. Juniper says it is committed to bringing the power of open hybrid cloud architecture to clients around the world.

The partners said the first Unica Next data centers are set to be inaugurated in October 2021 with a scalable architecture designed to address ETSI and other relevant industry standards (there are none for 5G SA core network). The new network is built on IBM Cloud Pak for Network Automation, Red Hat OpenShift and Juniper Networks Apstra and QFX technology to deliver end-to-end orchestration and operations.

These new capabilities will be engineered to allow Telefónica to more quickly deploy network services and new network functions, leveraging the IBM Cloud for Telecommunications partner ecosystem. Telefónica, as a pioneer in the adoption of open networks, has already deployed a live implementation using the IBM Cloud for Telecommunications in Europe and is continuing to innovate for their customers with speed and improved value.

IBM added that the combination will give Telefonica increased observability and control for managing the Unica Next Kubernetes environment and drive 5G and edge innovation more quickly and with less complexity. Its IBM Cloud Pak for Network Automation product is AI-powered automation software designed to provide extreme automation, zero-touch provisioning and closed loop operation capabilities.

“We are proud to partner with Telefónica to reach this historic moment for the telecommunications industry in Europe,” said Steve Canepa, managing director, IBM Global Communications Sector. “This implementation of Telefónica’s cloud-native, 5G core network platform reflects IBM’s significant investments in AI-powered automation software and the telco prime systems integration expertise required to deploy modern telecommunication networks – core, access, and edge.  We are energized by the opportunity to enable Telefónica and all our clients to modernize their networks and enable new revenue-generating services that deliver tremendous value to consumer and enterprise customers.”

“Building out the UNICA Next platform with its next-generation network architecture shows how important it is to build the infrastructure now to support the deployment of 5G. 5G has the potential to support thousands of use cases and applications for consumers and enterprises in all industries. Our collaboration will not only help us to harness the potential of 5G, but also prepare for the future through a hybrid-cloud led technology and business transformation. With IBM, Telefónica is combining the latency and bandwidth advancements of 5G with the customization and intelligence of the cloud: we anticipate the results will be transformative in Europe and beyond,” said Javier Gutierrez, director of strategy, network, and IT development for Telefónica.

It’s interesting that last year, Telefónica Germany said it would build it’s 5G core network on AWS for the public cloud infrastructure and Ericsson for the core and orchestration components. 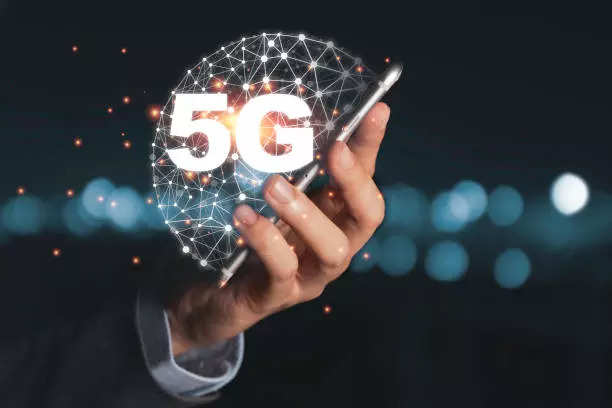