In contrast to the Google – India Railways managed WiFi network in India train stations, Samsung has partnered with SK Telecom to offer a LTE-R wireless railway management system, which has started operating in the company’s native South Korea.

The system, which officially deployed on the 41 km-long (25.5 miles) Busan Metro Line 1 between Sinpyeong and Nopo, has been in testing since February. Emerging as a partnership between Samsung, SK Telecom (the country’s largest wireless operator), and the Busan Transportation Corporation, this implementation will allow train operators to better communicate during mission-critical maintenance jobs via the use of “multimedia-based group call/SMS services” to enhance the “one-to-one voice call service between the control center, station employee, and the train engineer.”

In addition to the enhanced communication capabilities, the train operator can, in case of an accident, transmit real-time video between him and the control center, thanks to LTE-R’s low latency.

“Reliability and stability are critical because they are directly tied to public safety. Today’s launch of the Samsung LTE-R solution with BTS and SK Telecom is a huge milestone for the industry.  As a leading LTE-R solution provider, we enable fast and reliable communication on high-speed trains capable of speeds as high as 300km/hr, which is expected to be started early next year.”

Samsung has been the supplier of all five LTE-R implementations in the country since 2015. Korean officials stated their intent to extend the area covered by LTE-R to roughly 5,600 km (about 3,500 miles) by 2025. 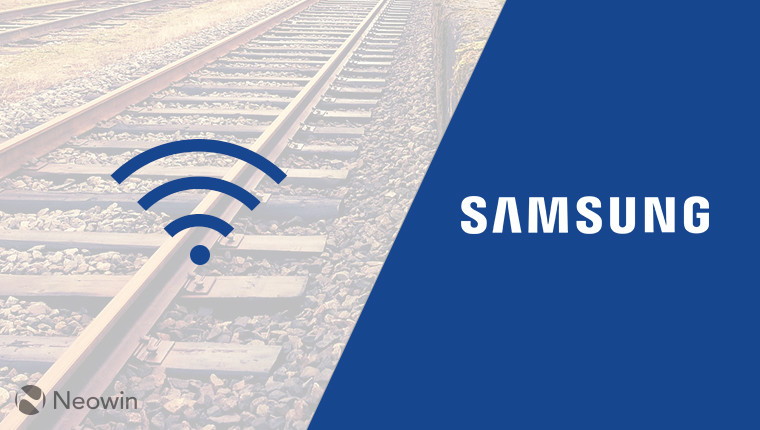