Sprint today confirmed plans for an innovative, pre-standard 5G smartphone expected to launch in summer 2019 from Samsung. The company says that Sprint customers will be among the first in the world to experience the incredible speed, reliability and mobility of 5G on this feature-rich handset.  Note that AT&T and Verizon have also announced smartphone from Samsung for the 2nd half of 2019.

“We are proud that our longstanding relationship with Samsung has delivered some of the most innovative mobile technologies to our customers over the years – and this tradition continues with 5G,” said Dr. John Saw, Sprint chief technology officer. “Samsung is one of our key 5G network infrastructure Massive MIMO providers, so we are delighted that they will also deliver one of our first 5G smartphones, putting blazing fast connectivity right into our customers’ hands.”

That’s in contrast to the mmWave frequency technology that’s favored by AT&T and Verizon (defined as being between 30GHz and 300GHz). In December, both AT&T and Verizon announced that they would be carrying upcoming 5G smartphones. Verizon was first, and it announced that it would be selling one of the phones in the first half of 2019. AT&T responded by saying that not only would it have that same phone early in the year, but it would also offer a second 5G phone from Samsung in the second half of the year. 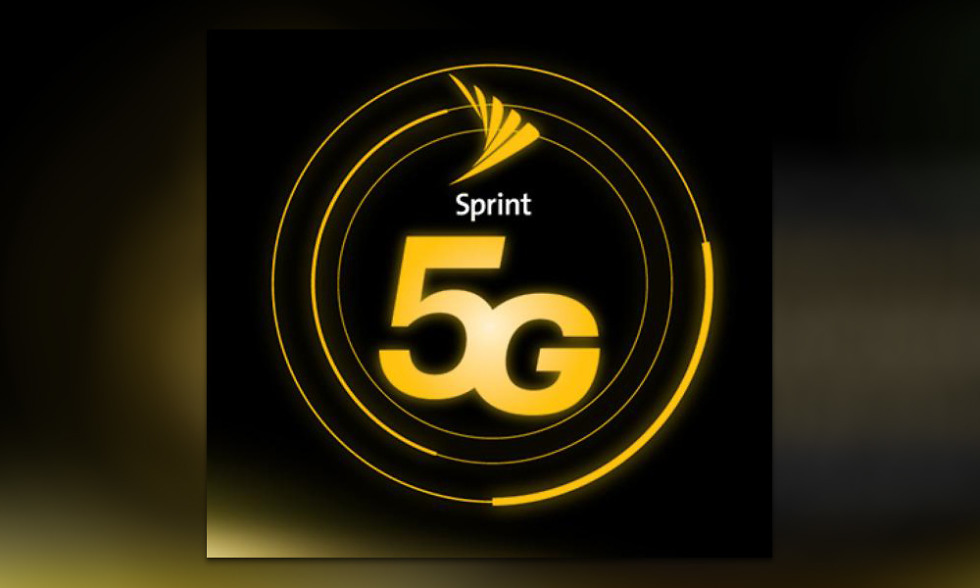 5G promises new levels of innovation and progress to connect people, places and the billions of things Sprint customers do with super-fast speed and ultra-reliable wireless connectivity. Customers should experience a shift from 4G to 5G with full-length HD movie downloads in seconds instead of minutes. Graphic-heavy videos and high speed games should play without delays, hiccups or lag-time.

Sprint is building its 5G product ecosystem to give customers choice in how they connect to Sprint’s 5G network. This is the third device announced for Sprint’s 5G network to date. In August, Sprint was the first U.S. carrier to announce timing for a network-integrated 5G smartphone, and it followed in November with news of a 5G mobile smart hub.

In the first half of 2019 Sprint plans to launch its mobile 5G network in nine of some of the largest cities in the U.S.–Atlanta, Chicago, Dallas, Houston, Kansas City, Los Angeles, New York City, Phoenix and Washington, D.C., with additional markets to be announced.   Massive MIMO technology is a key part of Sprint’s 5G strategy and network build. This breakthrough technology dramatically increases the capacity of Sprint’s LTE Advanced network today and is software upgradable to 5G.  With Massive MIMO at the foundation of its mobile 5G service, Sprint can meet its customers’ demand for unlimited data and high-bandwidth applications, such as television in high definition and virtual reality.

To follow Sprint’s Next-Gen Network build out and its road to 5G, visit http://newsroom.sprint.com/network/.

Samsung is reportedly working on at least two variants of its upcoming Galaxy S10 smartphone: one with a Qualcomm modem and the other with a Samsung-made equivalent. One of these is also rumored to be a “Beyond X” version of the phone with a 6.7-inch screen. None of the three carriers have confirmed exactly which model of Samsung phone they’ll be carrying. Sprint stopped short of confirming that Samsung’s device would be the first 5G phone on its network, saying only that it would be “one of” the first after. The US carrier previously announced that it would carry a 5G phone from LG earlier in the year, and it also said it was working with HTC to develop a 5G “smart hub.”