On Friday, Apple and Google announced they will work together on a digital contact tracing system that would use Bluetooth technology to alert users when they’ve been in contact with someone infected with COVID-19.  In essence, the companies are creating a digital contact tracing system powered by a network of smartphones to better help the public understand when they may have been exposed to the virus. The system will enable both iPhones and Android devices to anonymously broadcast signals to other nearby devices using Bluetooth and scan for beacons from other phones in proximity. The two mobile phone operating system competitors  are releasing APIs supporting Bluetooth and cryptography on smartphones running the iOS and Android systems.  The goal is to help governments and health agencies reduce the spread of the coronavirus. According to a joint statement, user privacy and security are “central to the design.”

Through this technology, Apple and Google aim to implement a system that would enable your smartphone to notify you if you’ve recently been in contact with a potentially contagious coronavirus person, while trying to avoid compromising user privacy.  The system is opt-in only, meaning users must give their explicit consent and choose to participate in the program.  Both companies say the system was designed with privacy in mind. 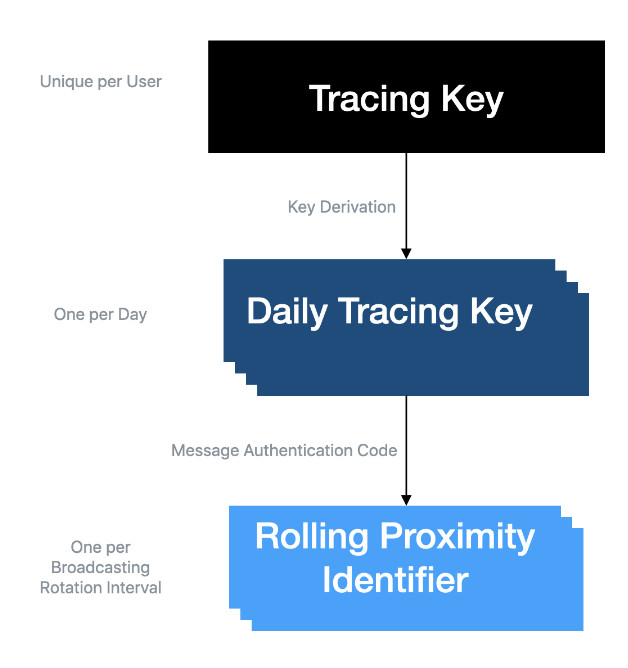 Contact tracing—tracking who has a disease and who they’ve been near in order to limit the spread of an outbreak—is a crucial tool in fighting diseases, including covid-19. But it’s traditionally a very human job that involves talking to people, detailing their movements, and making a lot of phone calls. Now the question is whether technology can do the job even faster, and without violating people’s privacy, security, and liberty.  Will the Applie-Google contact tracking system work?

Many countries are now looking to develop contact tracing apps to help stem the spread of the coronavirus. A Bluetooth low energy protocol (BLE) is often used to broadcast the person’s status and alert others to contact. The two largest developers of smart phone and tablet software said they would be launching a “comprehensive solution” that includes APIs and operating system-level technology to assist in enabling contact tracing.

In May, both companies will release APIs that enable interoperability between Android and iOS devices using apps from public health authorities. These official apps will be available for users to download via their respective app stores.

In the coming months, Apple and Google will work to enable a broader Bluetooth-based contact tracing platform by building this functionality into the underlying platforms. This is a more robust solution than an API and would allow more individuals to participate, if they choose to opt in, as well as enable interaction with a broader ecosystem of apps and government health authorities.  To encourage transparency and privacy in the apps, the companies pledged to to publish information about the work and work with interested stakeholders on developing the technology.

As part of this partnership, Google and Apple are releasing initial draft technical documentation including Bluetooth and cryptography specifications and framework documentation.

For a closer look about what you need to know about Apple and Google’s contact tracing system, please read this Business Insider article.

The Verge attempts to answer the 12 biggest questions related to the Apple-Google joint contact tracing system in this post. 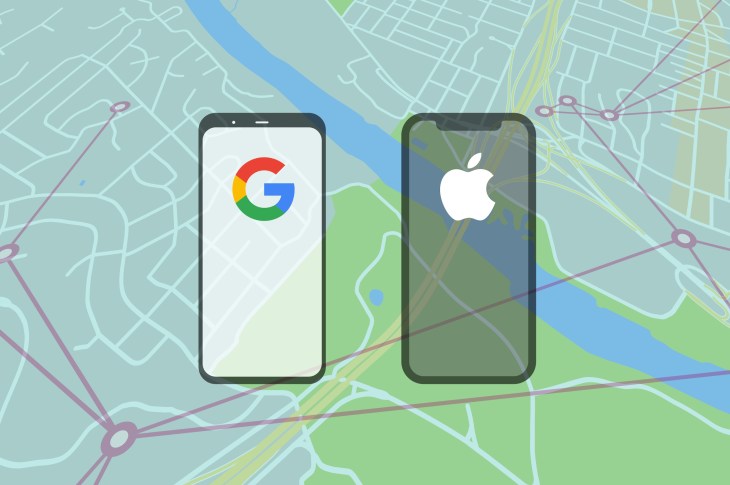