China Mobile announced yesterday that it had approximately 946 million mobile customers as at 30 September 2020, which was down about 1 million from the previous quarter.  There were 770 million 4G customers and 114 million 5G package customers. The latter number is a 44 million increase in the past three months. However, the growth in 5G subscribers is not quite what it seems. Like China Telecom, China Mobile uses the term “5G package customers,” which counts 4G customers on 5G plans. [The 3rd state owned China telco – China Unicom – does not yet give a breakout of 5G subs from its mobile subscriber base.] The 4G subscriber base, reflecting some migration to 5G package plans, shrank by 10 million during Q3-2020.

As of 30 September 2020, China Mobile’s total number of  broadband wireline customers was 204 million, with a net increase of 17.17 million for the first three quarters of the year. Wireline broadband ARPU amounted to RMB32.4. 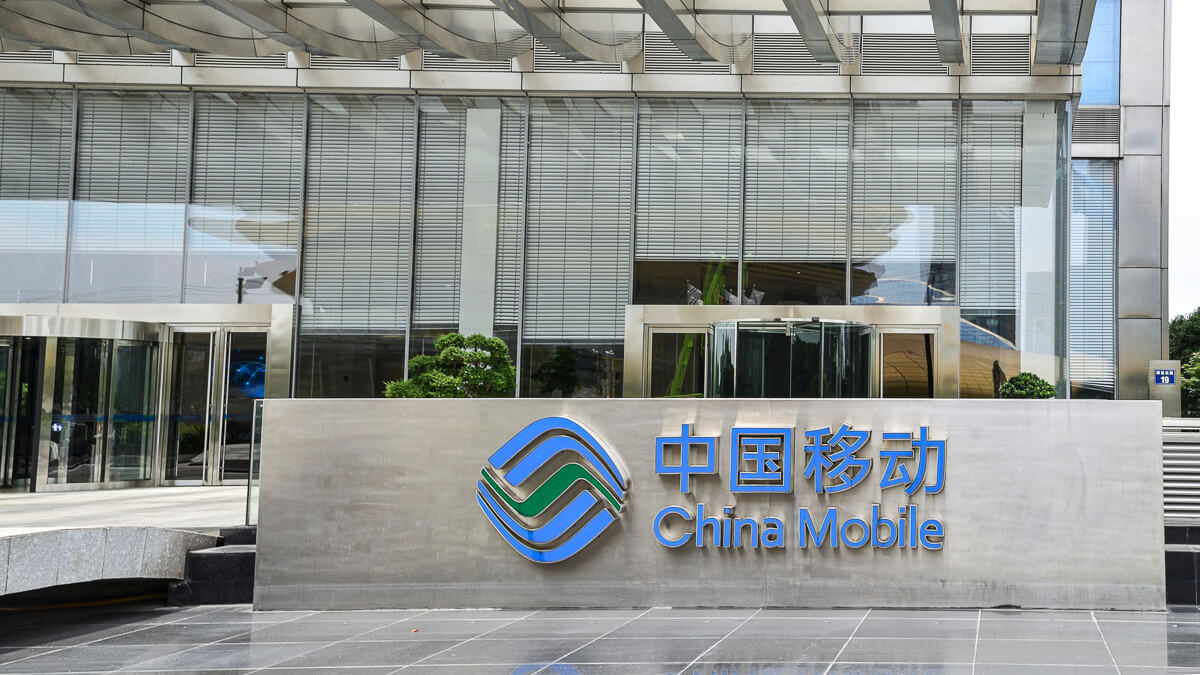 China Mobile said it will “continue to put in an all-out effort to implement the “5G+” plan, further promote scale-based and value-oriented operations and foster the all-round development of CHBN markets, thereby maintaining growth in telecommunications services revenue for the full-year of 2020.”  The Group acknowledged the increasing cost associated with 5G operations and maintenance, but did not elaborate on what those costs were:

Facing the challenges resulting from increasing costs incurred by 5G operations and maintenance and business transformation, the Group will allocate resources by adhering to the principle of ensuring a sufficient budget for areas essential to promote growth, while reducing and controlling expenses on certain selected areas. In addition, it will take further measures to reduce costs and enhance efficiency, alongside efforts to maintain good profitability. The Group will maintain stable profit attributable to equity shareholders for the full-year of 2020, continuously creating value for investors.

Ericsson, which previously received a $593 million 5G contract with China Mobile for base stations wrote in an email to Light Reading: “”We have been riding on the investments in China and there are likely to be more than 500,000 base stations by the end of the year in China launched on 5G and of course we are quite pleased to participate in that rather fundamental and quite strong rollout.”

RAN Market Growth Accelerated in 1H20, According to Dell’Oro Group