AT&T has been selected by the U.S. Commerce Dept. to build the first nationwide wireless broadband network dedicated to America’s first responders.  This record-breaking public-private partnership is a significant investment in the communications infrastructure that public safety desperately needs for day-to-day operations, disaster response and recovery, and securing of large events. It will also make 20 MHz of prime broadband spectrum available for private-sector development.

“Today is a landmark day for public safety across the Nation and shows the incredible progress we can make through public-private partnerships,” said U.S. Department of Commerce Secretary Wilbur Ross. “FirstNet is a critical infrastructure project that will give our first responders the communications tools they need to keep America safe and secure.  This public-private partnership will also spur innovation and create over ten thousand new jobs in this cutting-edge sector.”

The broad terms of this 25-year agreement between FirstNet and AT&T are:

The FirstNet network will be designed to give priority to first responders, said FirstNet President T.J. Kennedy. Through special SIM cards inserted in their phones, police, fire and medical officers will be better able to communicate with one another. Much like current technology, the new network will allow them to send and receive video, data and voice calls before they reach a crisis area. But that information will arrive uninterrupted and in real time.

“They will always be prioritized. They’re always at the front of the line,” Kennedy said. “This happens inside the network at the millisecond level.”

FirstNet is administered by the U.S. Commerce Department and was proposed in the years after Sept. 11, 2001, when emergency workers responding to the day’s terrorist attacks struggled to communicate across clogged channels and incompatible technologies.

Under the contract, AT&T will spend $40 billion of its own money deploying FirstNet. It will also receive $6.5 billion from the federal government at the end of five years if it successfully meets a number of milestones designed to fast-track the project. The government is awarding the company with as much as 20 megahertz of new wireless airwaves that AT&T intends to integrate into the service. That “spectrum,” will expand the network’s capacity and help ensure that communications do not fail.

The ability to communicate seamlessly across jurisdictions is critical for law enforcement, fire, and emergency medical services (EMS) when securing large events or responding to emergencies and disasters.  In those instances, networks can become overloaded and inaccessible, limiting responders’ use of vital communication technologies, such as smartphones and applications dedicated to public safety services.

That will change with a high-speed network built specifically for the millions of public safety users in all 50 states, 5 U.S. territories and the District of Columbia, including those serving rural communities and tribal lands.  The Network will modernize first responders’ communications and deliver specialized features that are not available to them on wireless networks today.

“This public-private partnership is a major step forward for the public safety community as we begin building the broadband network they fought for and deserve,” said FirstNet Chair Sue Swenson.  “FirstNet and AT&T will deliver high-speed connectivity to help millions of first responders operate faster, safer, and more effectively when lives are on the line.”

“It’s not going to be a build-from-scratch type of thing,” said FirstNet chief executive Mike Poth. “So it’s a win for us and public safety because it’s going to accelerate the time to market.”

To take advantage of the network’s capabilities, public safety departments will need to buy a subscription to FirstNet. Automatically included is the preemption feature, which is among the most-requested by first responders, said Chris Sambar, AT&T’s senior vice president for FirstNet.  Mr. Sambar declined to say how expensive the rate plans will be but said that they would be priced “below market [rates].”

Designing a system such as FirstNet has taken years because of the sheer number of public safety departments in the United States who expect to use the network, according to an industry official who spoke on the condition of anonymity because details of the project remain private.

“It’s been a long hard slog, because it’s complicated technically to think about building a network like this,” the official said. “We’ll see how it goes, but obviously AT&T’s serious about it and it has the potential to be a big win for public safety.” 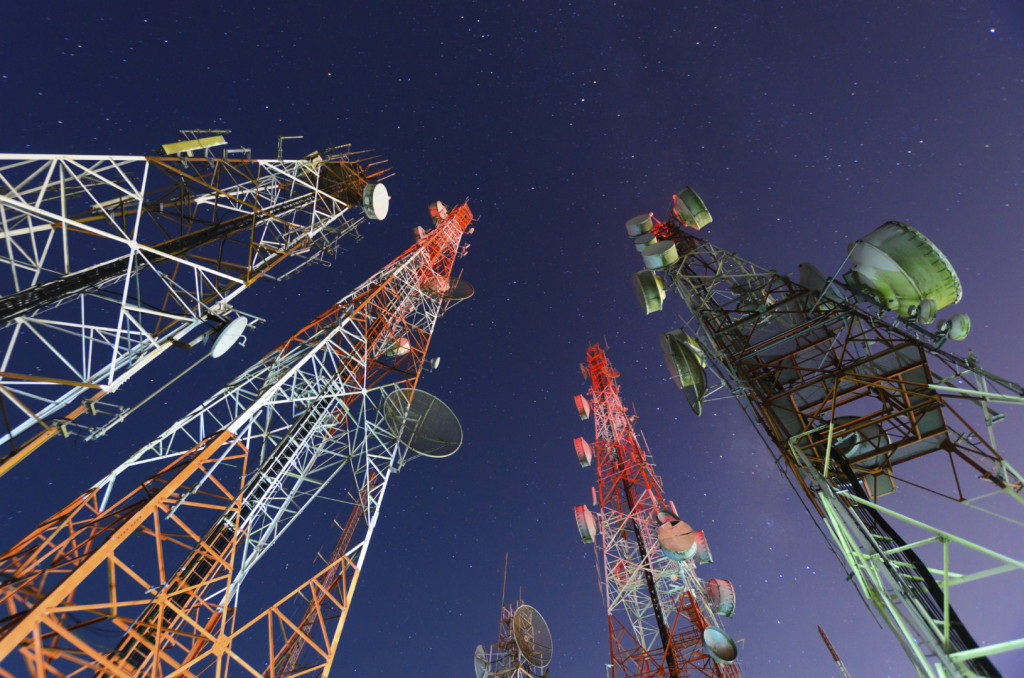