Open Vault attributed the different growth rates to growing consumption across service providers’ entire subscriber bases, rather than growth only among heavy users.  Their year end 2018 data showed that:

In addition to analyzing trends in broadband consumption, OpenVault also tracked expansion within the US consumer device landscape, observing a 5.3% increase in connected devices when comparing the week after Christmas with the week before Christmas. While Amazon, Samsung and Apple collectively accounted for the majority of the growth, the 15.6% rate of increase for Amazon devices was significantly higher than the rates of growth for Samsung (4.1%) and Apple (2.9%).

“As connected devices, streaming services and broadband speeds increase, service providers need an alternative to infrastructure upgrades that would enable them to keep up with demand,” said Josh Barstow, Open Vault executive vice president of corporate strategy and business development, in a prepared statement about the U.S. household broadband data consumption research. “Our analysis makes it clear that usage-based billing is among the most effective tools the industry has in managing consumption and reducing the need for massive capital expenditures.” 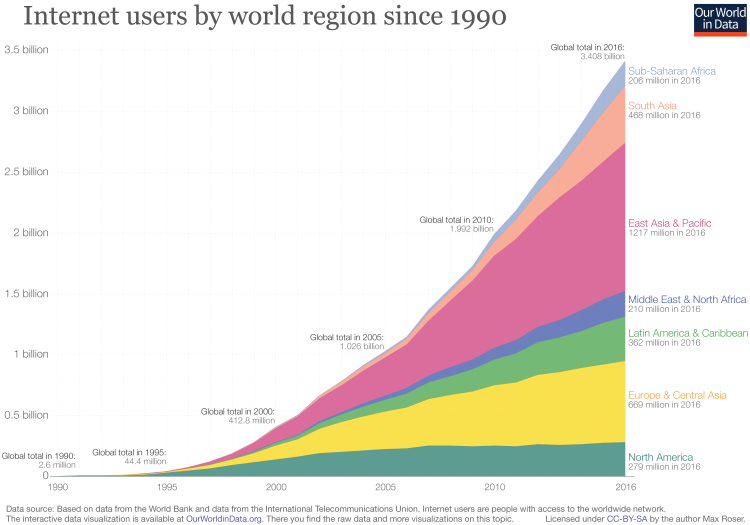