The big three South Korean mobile operators – SK Telecom, KT and LG Uplus -have agreed to share their 5G networks in 131 remote locations across the country, Yonhap news agency reported. According to the Ministry of Science and ICT. the initiative is designed to accelerate the rollout of 5G networks across the country.

Under the plan, a 5G user would be able to use other carrier networks in such regions that are not serviced by their carrier.  The ministry said telecom operators will test the network sharing system before the end of this year and aim for complete commercialization in phases by 2024.

The move comes as the country races to establish nationwide 5G coverage, with network equipment currently installed in major cities.  The big three South Korean telecom operators promised in July 2020 to invest up to 25.7 trillion won (US$23.02 billion) to update their network infrastructure by 2022. 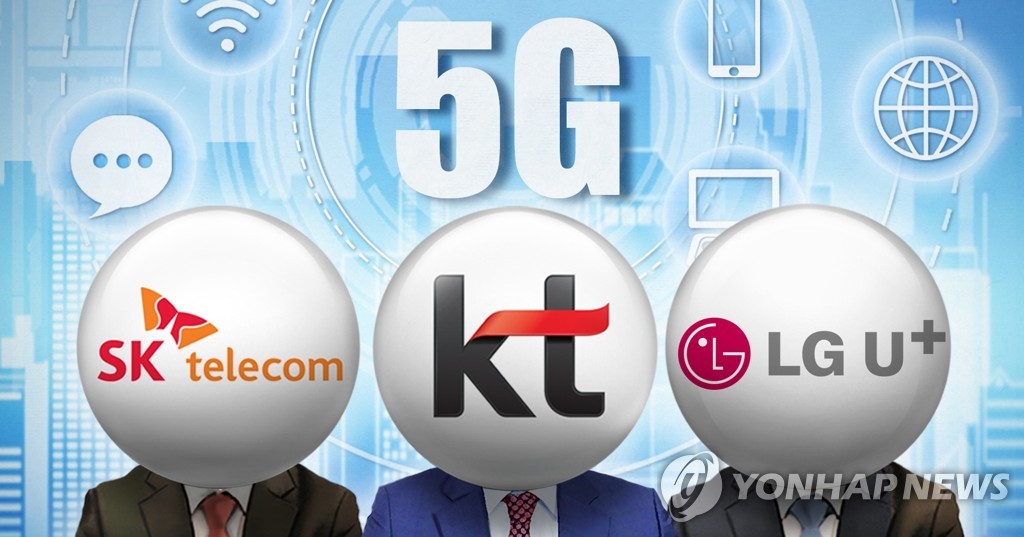 South Korea was the world’s first country to commercialize 5G in April 2019. As of February 2021, the country had 13.66 million 5G subscriptions, after a net addition of 792,118 subscribers during the month.  That’s 19 percent of its total mobile users. SK Telecom had the largest number of 5G subscribers at 6.35 million, followed by KT Corp. at 4.16 million and LG Uplus at 3.15 million.

According to data from the Ministry of Science and ICT, a big boost in 5G subscriptions during the first two months of the year was chiefly due to the popularity of Samsung Electronics’ latest flagship Galaxy S21 smartphones, which already surpassed 1 million units in domestic sales last week. The country’s three carriers are seeking faster adoption of 5G across the country and have announced more affordable 5G plans to promote the adoption of the technology.

SK Telecom, KT and LG Uplus are currently preparing to commercialize new technology, such as Standalone versions of the 5G networks and millimeter-wave 5G.