The U.S. Federal Communications Commission (FCC) on Tuesday voted to revoke the authorization for China Telecom’s U.S. subsidiary to operate in the United States, citing national security concerns. That despite the fact that the China telecom has a presence in the U.S.

The U.S. regulator added that Chinese government ownership and control “raise significant national security and law enforcement risks by providing opportunities” for the company and the Chinese government “to access, store, disrupt, and/or misroute U.S. communications.”

“The FCC’s decision is disappointing. We plan to pursue all available options while continuing to serve our customers,” a China Telecoms America spokesperson told Reuters.

China Telecom served more than 335 million subscribers worldwide as of 2019 and claims to be the largest fixed line and broadband operator in the world, according to a Senate report, and also provides services to Chinese government facilities in the United States.

FCC Commissioner Brendan Carr, a Republican, said the FCC “must remain vigilant to the threats posed” by China. The Chinese Embassy in Washington did not respond to a request for comment.

In May 2019, the FCC voted unanimously to deny another state-owned Chinese telecommunications company, China Mobile the right to provide U.S. services.

The FCC has taken other actions against Chinese telecoms and other companies.  Last year, the FCC designated Huawei Technologies Co and ZTE Corp, as national security threats to communications networks – a declaration that barred U.S. firms from tapping an $8.3 billion government fund to purchase equipment from the companies. The FCC in December adopted rules requiring carriers with ZTE or Huawei equipment to “rip and replace” that equipment. 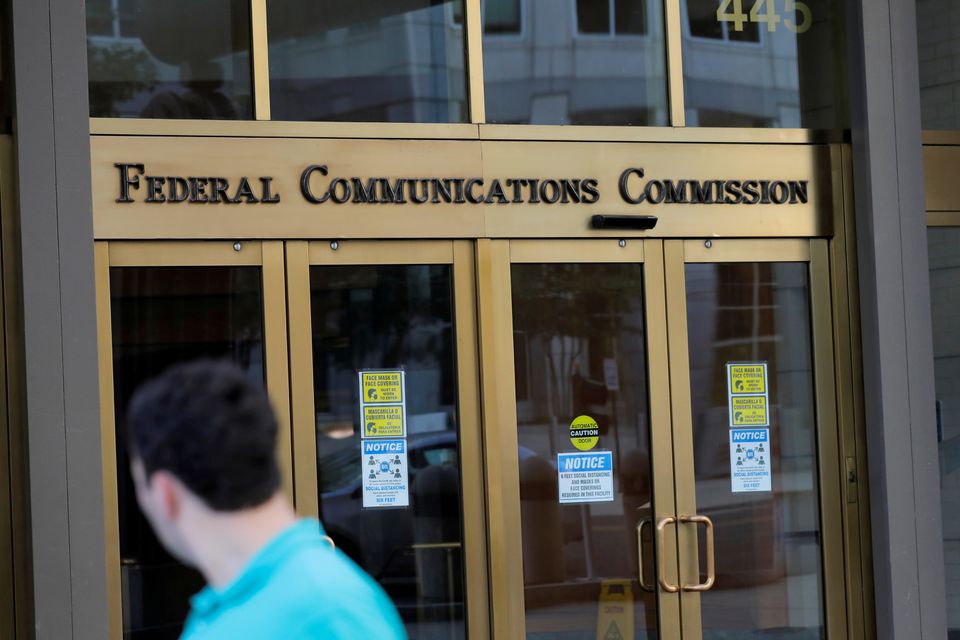