Bullitt Group, the British manufacturer specializing in rugged mobile phones, has revealed a few more details about its two-way satellite messaging service at CES 2023.   The service will be commercially available in North America and Europe the first quarter of 2023, the company said. Australia, New Zealand, Africa and Latin America will launch sometime in the first half of 2023, with other regions following the second half of the year.

The company previously said it was using telecom chipset supplier MediaTek. It now says it will use Skylo for satellite connectivity. Skylo manages connections to devices over existing licensed GEO satellite constellations, like Inmarsat and others.

Bullitt Satellite Connect solves a real connectivity problem. American’s send 6 billion SMS text messages each day* but, due to the sheer scale and topography of the country, no single carrier covers more than 70% of the US land mass and around 60 million Americans lose coverage for up to 25% of each day**.

That means hundreds of millions of instances where people who want to communicate via their phone cannot. Coverage blackspots persist to a greater and lesser extent the world over. We have a truly international solution. Bullitt Satellite Messenger provides total reassurance that you will have a connection wherever you have a clear view of the sky. 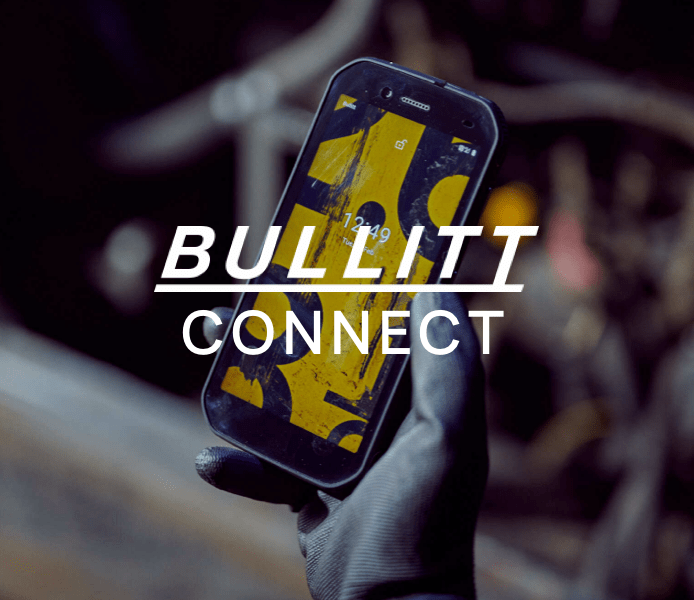 Citing data from Opensignal, Bullit said it’s solving “a real connectivity problem,” where around 60 million Americans lose coverage for up to 25% of each day. Bullitt Satellite Messenger promises to provide a signal wherever there’s a clear view of the sky, similar to the service Qualcomm announced this week with Iridium for Android devices.

The Bullitt service works by combining Bullitt smartphone hardware and an OTT app, Bullitt Satellite Messenger, to send messages to any smartphone. The service will first try to connect via Wi-Fi or cellular, and if neither are available, it will connect via satellite.

“We are thrilled to be partnering with Bullitt to bring to the market the first rugged smartphone equipped with two-way satellite messaging technology. Motorola has been a pioneer in the mobile industry with a rich heritage of industry firsts and we are proud to be, once again, at the forefront of industry innovations alongside Bullitt.”

“The service works by combining Bullitt smartphone hardware and the bespoke OTT app, Bullitt Satellite Messenger, to send messages to any smartphone, anywhere you have a clear view of the sky. The service will first try to connect via Wi-Fi or cellular as normal, and if neither are available it will connect via satellite. Anyone can receive a message as a simple SMS to their existing phone and can respond by downloading the associated Android or iOS app.”

Bullitt Satellite Connect on show at CES 2023, providing essential communication wherever cell coverage is a challenge