The long honeymoon for India telecom subscribers has come to an end as all the three private wireless telecom network providers — Vodafone Idea, Bharti Airtel and Jio — on Sunday announced pre-paid tariff plans with 40-50 per cent higher rates.  The hike comes after three years and amid the acute financial stress the sector is going through after a Supreme Court ruling on adjusted gross revenue. The hikes, however, come with enhanced data and other benefits.

India is currently the world’s second-largest telecommunications market (China is number 1) with a subscriber base of 1.20 billion and has registered strong growth in the past decade and half. The Indian mobile economy is growing rapidly and will contribute substantially to India’s Gross Domestic Product (GDP), according to report prepared by GSM Association (GSMA) in collaboration with the Boston Consulting Group (BCG). As of January 2019, India has experienced a 165 per cent growth in app downloads in the past two years. 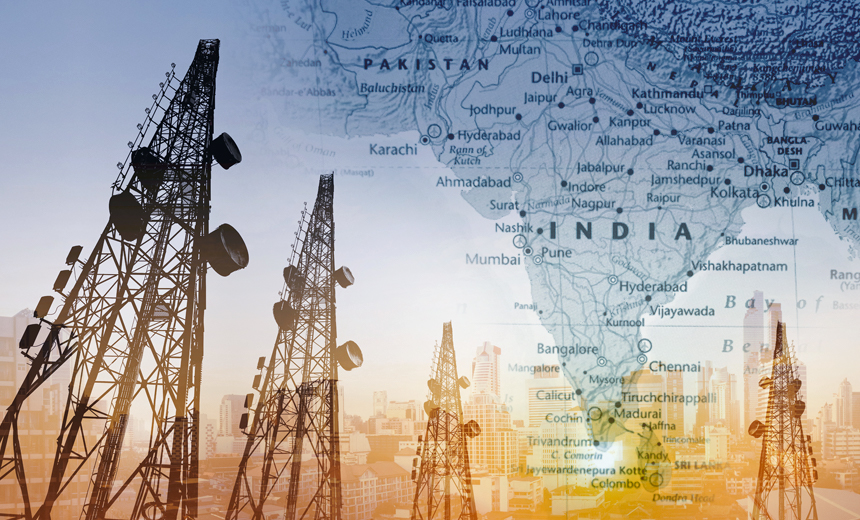 Reliance Jio, the last one to announce a revised rates on Sunday, said it would raise tariffs by up to 40 per cent. “Jio will be introducing new ‘all-in-one’ plans with unlimited voice and data. These plans will have a fair usage policy for calls to other mobile networks. The new plans will be effective from December 6,” Jio said.

“The new ‘all-in-one’ plans will be priced up to 40 per cent higher, staying true to its promise of being ‘customer-first’, Jio customers will get up to 300 per cent more benefits,” it said.

“Airtel’s new plans represent tariff increases in the range of 50 paise a day to Rs 2.85 a day and offer generous data and calling benefits. Airtel also provides exclusive benefits as part of the Airtel Thanks platform, which enables access to premium content from Airtel Xstream (10,000 movies, exclusive shows and 400 TV channels), Wynk Music, device protection, anti-virus protection and much more,” it said.

The revised Vodafone Idea tariffs too would come into effect from December 3. It has launched ‘First Recharge Packs’ where the four first recharge packs will cost Rs 97 with Rs 45 talk time, 100MB data and voice calls charged at 1 paisa per second along with 28 days validity. Other plans include Rs 197, Rs 297 and Rs 647. They offer up to 1.5GB data a day and unlimited ‘on-net’ calling for 84 days.

The company has removed the All Rounder packs and introduced two Combo Vouchers of Rs 49 and Rs 79 with 28-day validity. It has announced new prepaid plans with 2 days, 28 days, 84 days, 365 days validity, and broadly compared with existing plans of similar nature. However, new plans are costlier up to 42 per cent.

Vodafone Idea had earlier said it would increase tariff in December. The announcement has come in the backdrop of its highest quarterly loss of Rs 50,922 crore.

It’s now expected that the state-run BSNL could also hike tariffs. The government and the Telecom Regulatory Authority of India (TRAI) have made it clear that there will be no floor rate for voice or data and the telcos would have to thrash out pricing among themselves to cover up losses.

The original (unedited) article was first published at:

Mobile call, internet to become costlier in India by up to 50% from Dec 3rd