DISH Network is loaning AT&T 20 MHz of spectrum in the AWS-4 band, as well as its entire supply of 700 MHz airwaves, for two months. This is the third spectrum-sharing arrangement that the satellite provider has made since Sunday as telecom network providers prepare for extra data traffic from people working at home.

“DISH is proud to join forces with AT&T to achieve a common, critical goal: supporting the connectivity needs of Americans during this challenging time,” said Jeff Blum, DISH SVP of public policy and government affairs, in a statement. 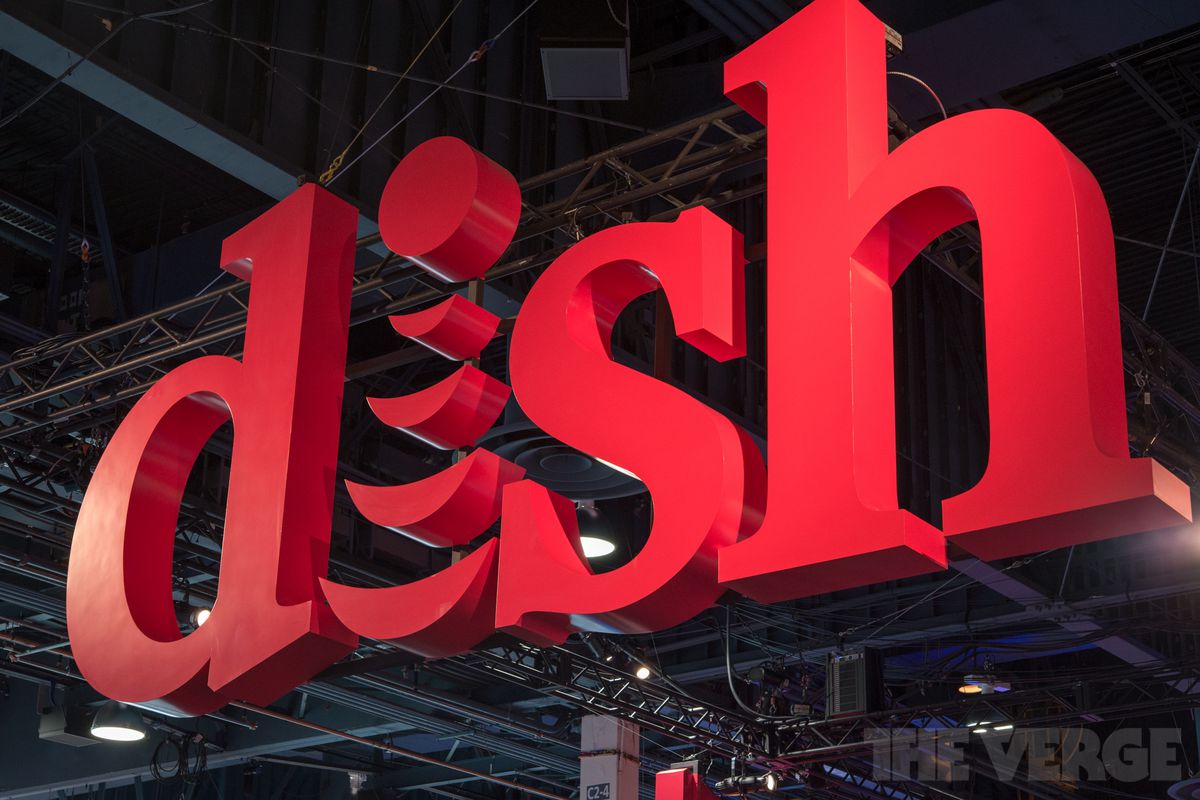 According to analyst Jonathan Chaplin at New Street Research, AT&T will be able to deploy the AWS-4 spectrum quickly and easily using its AWS-1 and AWS-3 equipment. In addition, AT&T can use Dish’s 700 MHz E-Block in conjunction with the D-Block that AT&T has started deploying in some markets.  Analysts are speculating that these loans during the COVID-19 crisis might later be turned into ongoing leases.

Chaplin wrote: “All told, DISH has now loaned out spectrum that could be leased at an annual run rate of $940 million. They still have the PCS H-Block and another 20 MHz of AWS-4, which would be worth another $580 million.” 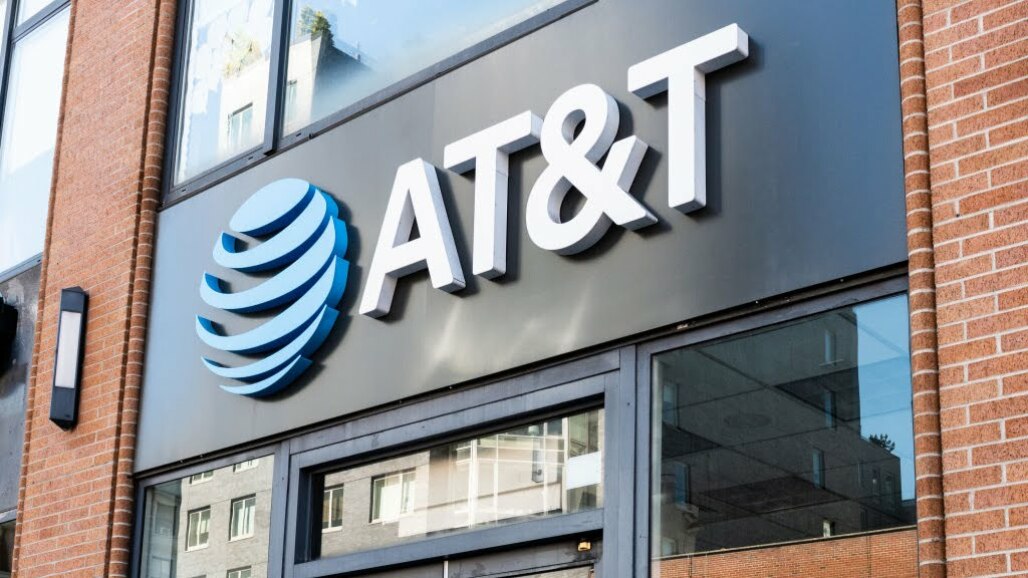 Chaplin of New Street says: “All we know at this stage is that DISH is helping in a crisis; we don’t know that either side would be willing to convert the loan to a lease.”

DISH’s generosity in lending its spectrum during the coronavirus scare is highlighting how helpful the spectrum is to other operators in order to increase their capacity.

Wells Fargo analyst Jennifer Fritzsche wrote, “Once this crisis passes, we believe the heavy demand on wireless and wired networks will shine the light on the need for additional spectrum allocation and continued programs to support push-out of broadband into rural areas to lessen the digital divide.”

PC Magazine has a breakdown of how Dish is distributing its unused spectrum over the next 60 days. Each provider is getting spectrum that can temporarily help bolster its 4G LTE data network and increase speeds. In AT&T’s case, Segan estimates that wireless customers could notice up to a 20Mbps uptick in data performance while the spectrum loan is in effect.

DISH has often been criticized for hoarding spectrum and not putting it to any actual use.  The company even risked fines from the FCC for failing to build an actual wireless network with the spectrum it owns.  But that was before the company was brought into the T-Mobile and Sprint deal and positioned as the replacement fourth “major” carrier once the merger is finalized.

Earlier today, T-Mobile issued a news release stating that the company remains prepared to close the merger with Sprint even as financial markets are in turmoil due to the coronavirus pandemic. All necessary US regulators have already approved it and the two providers emerged victorious over a challenge from several US states.