Taiwan officially entered the 5G era in July of this year. In less than half a year, the total number of 5G subscribers in Taiwan has broken the 1 million mark. Chunghwa Power, FarEasy, and Taiwan Mobile each have about 300,000 5G users while Taiwan Star has  exceeded 100,000. Asia Pacific Telecom also has 5G subscribers in Taiwan.

Regarding the construction of 5G base stations, Xie Jimao said that the total number of 5G base stations in Taiwan’s telecommunications companies has exceeded 10,000, and Chunghwa Power’s progress has exceeded 4,000 units.  The investment in 5G next year will accelerate the increase. Next year, the mobile investment is estimated to exceed NT$ 10 billion ($355 million) .  Chunghwa expects more than 50% of 4G users will be converted to 5G within three years.

Jing Qi, the general manager of FarEasy Telecom, said recently that since the launch of 5G in Taiwan in July, telecommunications companies have been actively building. FarEasy will follow the lead of Chunghwa Telecom. The number of 5G users has exceeded 300,000, which is equivalent to reaching the end of the year goal ahead of schedule.

–>Both Chunghwa and FarEasy are aiming to achieve 1 million 5G subs by the second half of 2021.

Taiwan Mobile General Manager Lin Zhichen said that Taiwan’s 5G users have exceeded 300,000, and the user upgrade speed is faster than expected. It is estimated that the 5G user penetration rate is expected to reach 15% to 20% by the end of next year.

Taiwan Star today announced the launch of the “Double 12 Limited” offer. Zhu Xiaoxing, senior deputy general manager of the Taiwan Star Marketing Division, also stated that the current total number of 5G users has exceeded the 100,000 mark, of which 62% are new customers and 38% are Old customers have upgraded or renewed their original contracts. It is expected that this double 12 will drive the overall 5G bidding performance to grow by 20%.

Asia-Pacific Telecom launched 5G services in late October this year, with a goal of 5G penetration rate reaching 10% to 12% within one year, and it will turn losses into profits in 3 to 5 years. 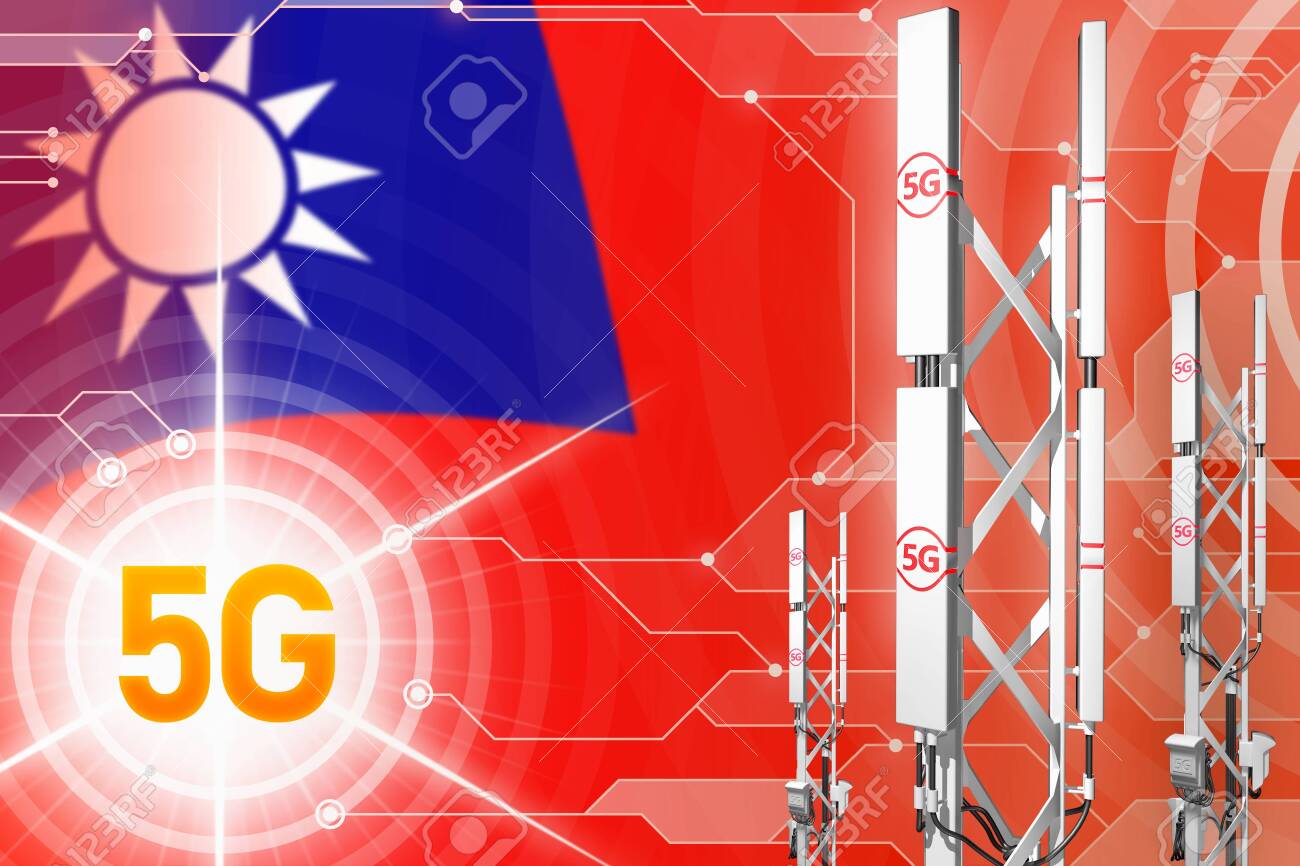 Taiwan Mobile has already decided on a 75% hike in 5G spending to around NT$14 billion ($486.8 million). Chunghwa has also sketched out its growing 5G collaboration with Taiwan’s chip and hardware firms, which see opportunities in 5G mmWave equipment.

The telco has set up a 5G Open Lab with network gear from both Ericsson and Nokia, where local players such as chip firm MediaTek, notebook supplier Acer, handset-maker HTC and ODMs Inventec and Wistron Neweb can develop and test their new kit.  The lab will take advantage of Chunghwa Telecom’s continuous bandwidth of 600MHz in the 28GHz  mm Wave band.