Mediatek is one of only two semiconductor companies (Qualcomm is the other) that have developed and are selling 5G silicon on the merchant market (Huawei, Samsung and soon Apple will have 5G silicon for internal product use).   The company’s 5G chip sets are intended for 5G endpoint devices (like smartphones), rather than for base stations or small cells (where the equipment vendor designs their own ASICs).

Key ways that brands can customize the Dimensity 5G Open Resource Architecture includes multimedia experiences that allow access to the in-chip, multi-core AI and display processors. 5G smartphone brands can tailor multimedia experiences and unlock more synergy between the chipset and the smartphone’s display and audio hardware.  Brands will be able to sync the latest Bluetooth features with profiles to match their wireless accessories, such as headsets or gaming peripherals.

Hybrid multiprocessing is included.  It is the open resource architecture that gives 5G brands the freedom to fine-tune a device’s performance and power-efficiency. 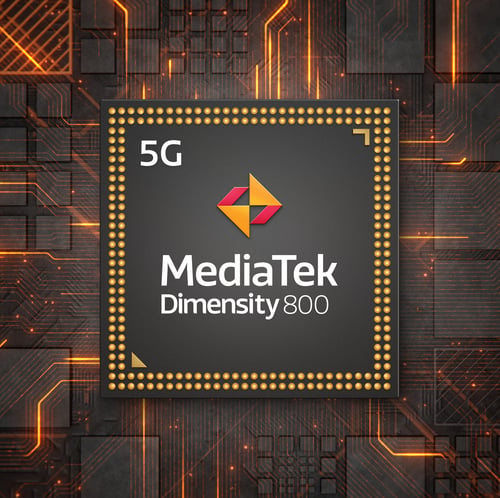