While 5G is coming (some day soon?) to India, and there are 4G networks present in almost all of the country, there is one thing that can’t be ignored. The private telecom operators who have built a strong business around providing 4G coverage throughout the country have failed to deliver ‘true 4G’ to Indians. Bharat Sanchar Nigam Limited (BSNL) is still a 2G/3G player, so that state-run telco is not included in this article.

According to the ‘Speed test Global Index’ report from Ookla [1.], India is currently at the 126th position in terms of providing the fastest mobile data speeds to users.  Pakistan is ahead of India at 120th position.

Note 1. Here are the top 10 countries with the fastest mobile Internet speed in Mbps as of end of July 2021:

The average mobile Internet speed delivered to users in India was 17.96 Mbps. In comparison, the number one country on the list, United Arab Emirates (UAE), offers users 195.52 Mbps speeds while the U.S. average is 96.31 Mbps. There is a humongous difference between UAE and India.

So why does a telecom operator like Jio, which has so much profits in the books, can’t provide very high-speed networks to the users? This question also applies to companies like Vodafone Idea and Bharti Airtel. 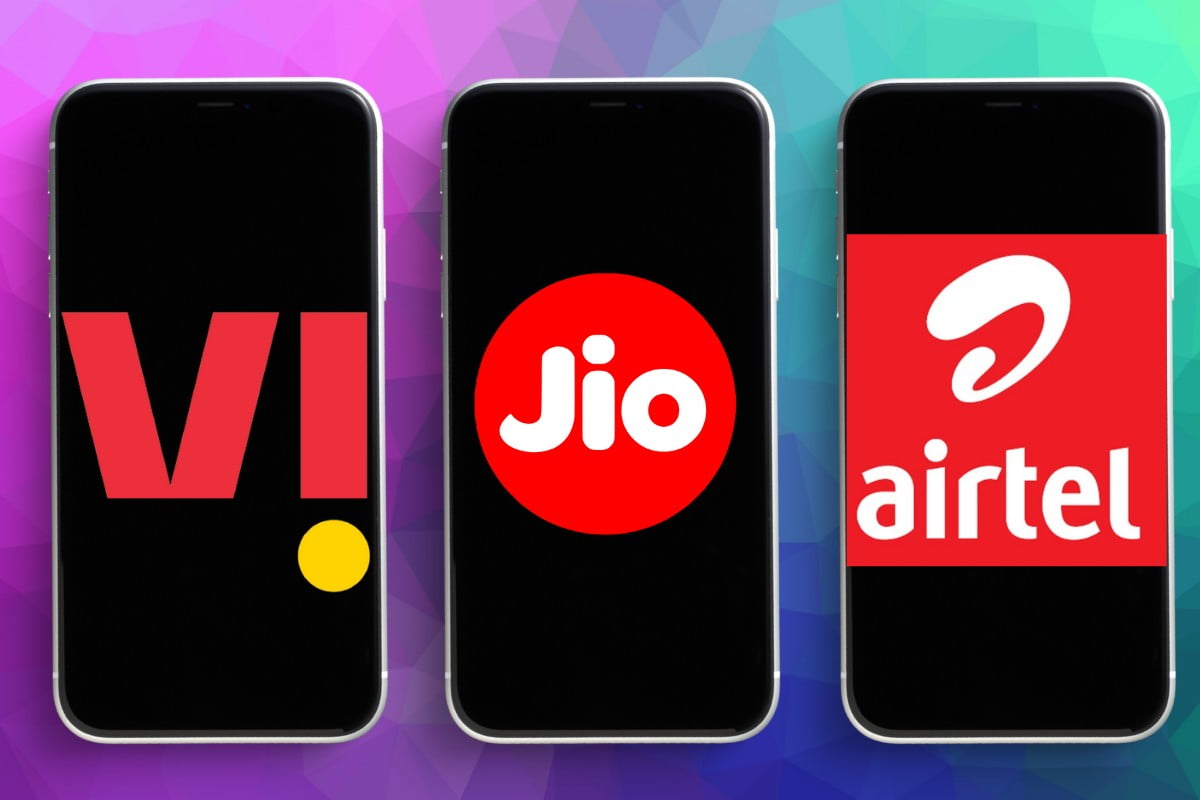 The problem is getting higher mobile internet speeds would have costed the end-consumer a lot more money. Today, India offers mobile data at one of the cheapest/most affordable rates globally. From paying more than Rs 200 for each G Byte of mobile data in 2016, now Indians pay less than Rs 10 for the same amount.

This has allowed even the low-income Indian  people to latch on to the same network services as the high-income ones. Since Jio arrived with ultra low prices, India’s mobile telcos could either reduce the price of data, or they could go out of business.

Because of affordable plans and services, which benefitted a lot to the customers, the overall profit margins and the average revenue per user (ARPU) started to drop. This resulted in the telcos being limited in their capacity to make investments in the networks to enhance performance.

Further, the government had also put so much stress on the sector. There were so many forms of statuary dues, regulatory norms that involved so much money going out of the operators’ pockets. However, the recent relief package should be able to help with that.

India’s mobile operators are limited to provide a premium service to each of their customers because of their limited return on investments (ROI).

Note that providing better network services also includes purchasing more airwaves from the government, which involves thousands of crores. There are also other investments such as network towers, fiber conversion costs, and much more than a normal mobile consumer is aware of.