Broadband internet subscriber growth at Comcast Corp. and Charter Communications Inc has decreased, raising concerns about an end to what has been a huge growth business, with explanations ranging from a slowdown in consumer spending to competition from phone giants.

Charter on Friday reported 25% fewer new broadband subscribers than analysts estimated and said the overall number of new customers would fall back to 2018 levels.  Charter had 1.27 million new broadband customers in 2018 compared with 2.2 million last year. Analysts predict it will add 1.4 million subscribers this year, according to estimates compiled by Bloomberg.

Comcast, which had earlier cut its subscriber forecast, reported 300,000 new internet customers Thursday, less than half the number added a year ago.

Analysts were expecting some slowdown in demand coming off 2020, a year when broadband sign-ups spiked as the pandemic shifted people to working and schooling from home. Still, with Charter echoing Comcast’s gloomy picture from Thursday, suddenly there’s a chill on the cable broadband front, which became the most prized segment of the business as consumers cut traditional TV service.

Charter’s shortfall raises “questions about whether this is the beginning of the end of the cable broadband story,” said Geetha Ranganathan, an industry analyst at Bloomberg Intelligence.

GlobalData forecasts that cable’s share of total U.S. fixed broadband subscriptions will decline to 67.1% by the end of 2026, from 68% in 2021, as other technologies such as fiber and fixed wireless expand their presence. Total U.S. fixed-broadband lines, including fiber, fixed wireless and cable, will increase from 103.1 million in 2021 to 112.3 million by 2026 says the market research firm. 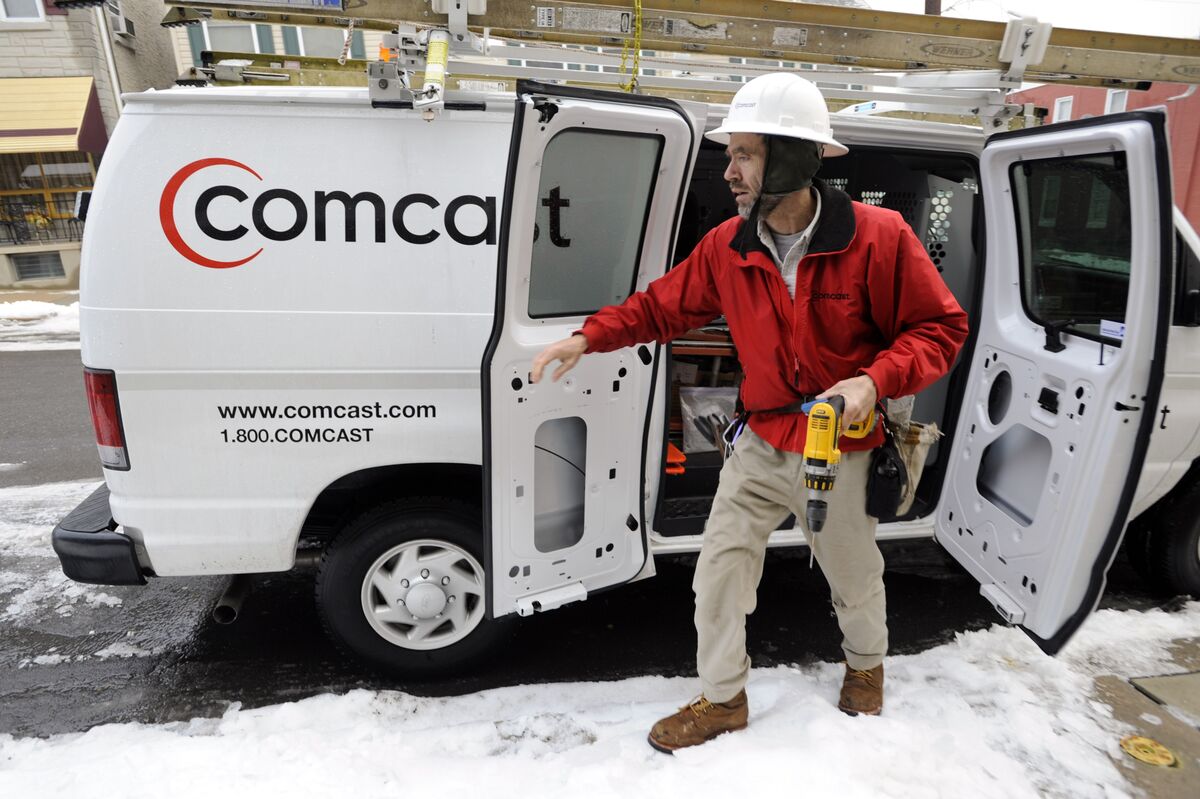 No one has been able to identify the exact reason why the wind has gone out of the sails for big cable. Both Charter and Comcast blamed a slower new home market for some of the slack in demand, leaving the companies to try and squeeze more business out of their saturated markets.  Other factors could include a drop off in lower-paying customers as government assisted broadband funds dry up.

New competition from telcos will be a threat to cablecos going forward. AT&T Inc. is expanding its network and added 289,000 new fiber internet customers last quarter. Meanwhile, T-Mobile US Inc. and Verizon Communications Inc. are very excited about new wireless home broadband offers that aim directly at cable and outlying areas where cable could potentially expand.

Even as Comcast and Charter deploy new faster network technology to attract more lucrative customers, cable’s share of the market is starting to shrink, according to Tammy Parker, a senior analyst with GlobalData.

Total U.S. broadband lines will increase to 112.3 million by the end of 2026 from 103.1 million in 2021, including new wireless internet customers, the market research firm predicts.

The number of U.S. fiber lines will grow at a CAGR of 10.8% to reach 28.2 million lines by the end of 2026. This growth will be due to rising demand for high-speed internet services in the nation, and efforts by the government and operators to expand FTTx networks.