Unlike macro-cell deployments for 4G LTE, the position of the 5G SA millimeter wave antenna is not very negotiable – with a 5-mile service radius, a 4G LTE antenna can move considerable distances without significant changes to the service area, while a 5G millimeter wave antenna needs to be in exactly the correct spot to deliver service in a significantly smaller radius. The small cell size of 5G SA means that covering the same territory as a macro-site is essentially impossible, restricting deployments of 5G SA to dense urban areas and along highly trafficked interstate and highway routes.

5G SA requires a new core network infrastructure. Prior cell service models were iterations on technologies used in POTS and internet services that were ported to IP networks and only the final link mode changed from wired to wireless, with an emphasis on coverage area and bandwidth. But 5G SA is more than a new, higher-bandwidth link, incorporating new focuses on reliability and ultra-low latency for ehealth, autonomy, M2M services, augmented reality and other real-time or near-real time applications. This requires more than the wireless link improvements as it makes the easy “cloud” data abstraction obsolete, as these applications and databases physical storage location is relevant to maintaining reliability and ultra-low latency.

5G SA also promises network slicing, network function virtualization, cloud-native service management, distributed microservices at the edge, and software defined networking. Delivery of 5G SA has many more moving parts and stakeholders than 5G NSA and requires collaboration of many industries including automotive, tech, and health. It does not permit a monolithic delivery from a handful of parties. At the same time, the business models for ehealth, autonomy, AR, and other key 5G enabled applications are still unproven and in development, meaning that the carriers are expected to take input from many new parties and make investments in markets that are still at-risk.

Aside from the industry risks and complications, the property owners that will permit 5G SA delivery are not aligned to traditional cell service incentives or priorities. Delivering widespread millimeter wave antennas required for 5G SA networks through a DAS requires a utility or municipal license to attach equipment to each required attachment point, or development of countless private owner site leases to install antennas on private property adjacent to the desired service area. The private-owner approach is functional primarily in urban areas. It can’t be relied upon for primary delivery in non-urban interstate and highway routes that lack the necessary power and fiber drops, or in areas that traditionally only have longitudinal transmission or distribution lines, without further increasing costs to implement frequent new utility drops that service a single user. The outcome is existing approaches are very expensive and time consuming.

Regardless of FCC 1TMR requirements, municipalities and utilities are reluctant to give up that number of pole attachments and accept the visual and safety implications of accommodating that amount of visible equipment mounted overhead. These complications have resulted in permitting fees as high as $10K per antenna, as reported by Sprint in San Diego during early 5G trials (before being absorbed by T-Mobile), which makes the costs and complications of deploying infrastructure daunting to the extent of being nearly impossible. Even when tolerated, there’s no guarantee that existing poles are in the correct locations, which is why AT&T has been deploying its own utility poles to ensure they have attachment points where they need them.
There’s also the significant obstacle of locating distributed micro datacenter space proximate to the antenna attachment points as required to deploy the edge services that are natively required by 5G SA.

The hard to swallow reality for 5G deployment is public agencies are the easiest means to deploy the system, as it conceptually allows a single construction and operations contract per municipal area or interstate/highway route, instead of thousands of independently negotiated agreements with individual property owners. However, municipalities have no obligation to issue these permits, and the mandate for public works is to provide roadways and utility easements, with an institutional preference towards preserving aesthetics and limiting safety issues from overhead mounted hardware. Public agencies are responsible for roads, not responsible for delivering cell services, regardless of the desires of the cell companies. Municipal obligations are not aligned to the preferences of the 5G SA delivery industry, and there is no clear or obvious resolution available using the traditional network MSP approaches.

That said, solutions are readily available, despite their non-obvious nature and departure from traditional network MSP approaches. What the cell industry needs to deploy 5G SA widely is:

As with so many technology obstacles, the solution isn’t found within the technology itself, but found with a change in perspective and better understanding the needs of the stakeholders.

If there were a smart infrastructure technology firm that had the capacity to deploy 5G SA infrastructure as a byproduct of improving core urban infrastructure, hiding all of the antennas and edge networking assets, enabling the delivery of a fully virtualized, sliceable, edge-enabled but cloud-native open access network, the obstacles to 5G SA delivery would be resolved in a manner that is agreeable to the network MSPs, municipal authorities, utilities, and citizens.

Now that the needs for a solution have been identified, the only remaining obstacle is to identify a company that is capable of delivering on these requirements and developing partnerships between the network MSPs and the municipalities to begin widespread deployments. 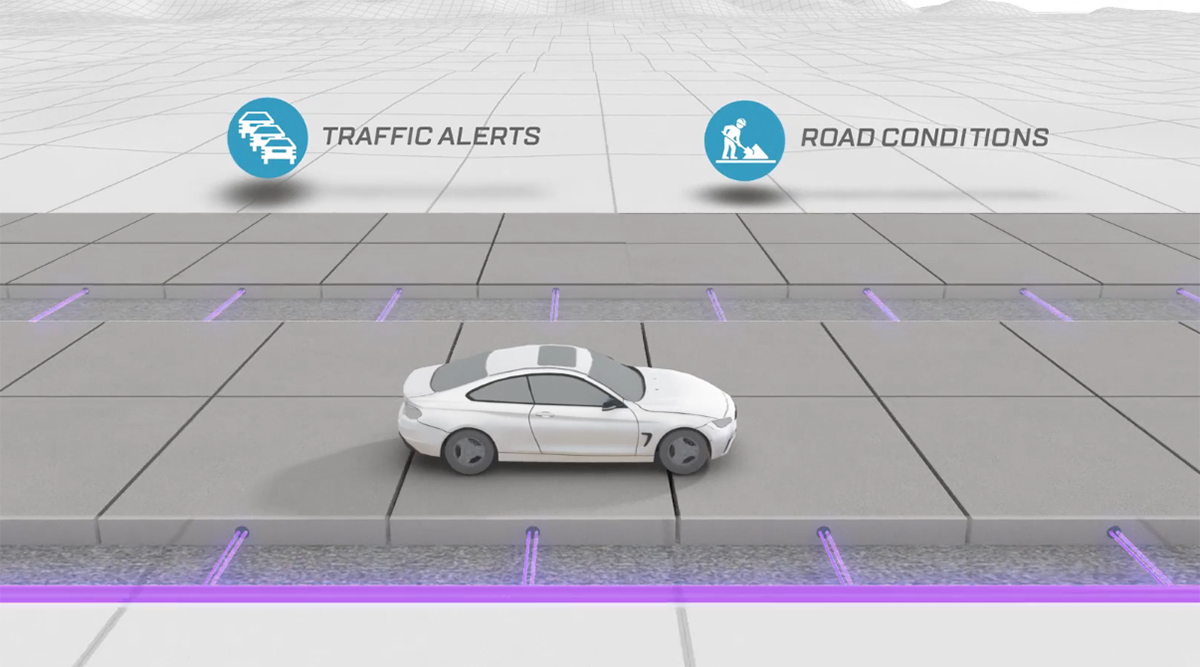 As of December 31, 2021 there were 21 known 5G SA eMBB networks commercially deployed.

2 thoughts on “Why are 5G SA Core networks taking so long to be commercially deployed?”