Continuing with the massive U.S. fiber to the premises (FTTP) movement, regional fiber carrier MetroNet (headquartered in Evansville, Indiana) said it will bring fiber-optic internet access directly to homes and businesses throughout the Deltona, FL and neighboring communities, including DeBary and Orange City.

Deltona marks the third community in Florida that will have access to MetroNet services through a fully funded $35 million investment in the community. The three-year construction project is set to begin in the summer of 2022, with the first customers able to receive service as early as the fall of 2022.

Once completed, Deltona will join the country’s internet elite as a Gigabit City. Only about 40 percent of households in the U.S. have access to symmetrical upload and download gigabit (1,000 mbps) speeds that only fiber optic networks can provide.

“MetroNet is thrilled for Deltona residents and businesses to have access to our future-proof services that will allow sparkling 4k video streaming, glitch-free gaming, crystal-clear virtual meetings, and internet experiences of the future that we can only begin to imagine,” said John Cinelli, MetroNet’s CEO. “MetroNet is proud to soon be able to add Deltona to our growing list of Gigabit Cities.” 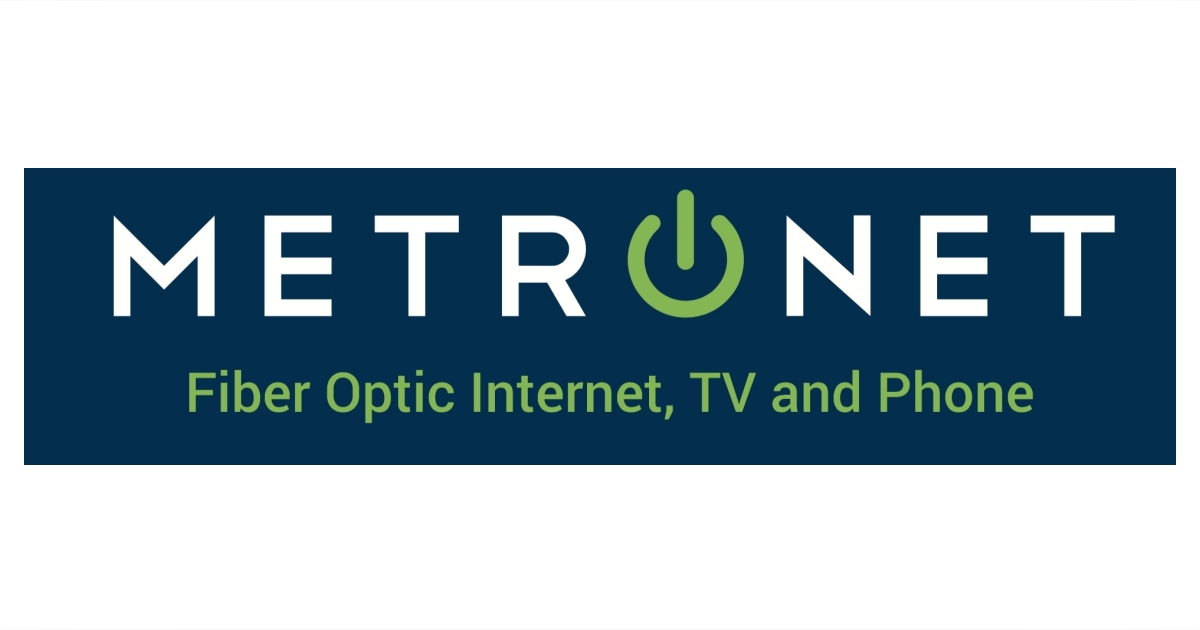 MetroNet plans to hire local market management positions, sales and customer service professionals, and service technicians to support the Deltona area. Those interested in joining the MetroNet team can visit MetroNetInc.com/careers to search available positions and to submit applications.

Last week, Metronet announced it has merged with fellow independent fiber based network provider Vexus Fiber. The combined companies will continue to operate under their existing brands and with their existing executive roster. Financial terms of the deal were not disclosed.

Vexus, based in Lubbock, TX, deploys and operates FTTP networks in Texas and Louisiana, with plans for expansion in New Mexico. Markets currently serving those states include Lubbock, Amarillo, Wichita Falls, Abilene and surrounding areas of Texas, as well as Hammond, Covington and Mandeville in Louisiana. New FTTP networks in the Rio Grande Valley are in various stages of deployment (see “Vexus Fiber to Build FTTH Network in Rio Grande Valley Region of Texas”), Tyler, Nacogdoches, and San Angelo, TX; Lake Charles, LA; and Albuquerque and Santa Fe, NM. Investors in the company included Pamlico Capital and Oak Hill Capital.

Metronet is operating or building FTTP networks in more than 120 communities in Indiana, Illinois, Iowa, Kentucky, Michigan, Minnesota, Ohio, Florida, North Carolina, Virginia, Texas, Wisconsin, and Missouri. It had received cash from KKR last April (see.) “KKR will take stake in Metronet as part of new funding round”) Oak Hill Capital is also an investor.  Both companies provide gigabit or faster broadband services to their residential and business customers.

“We are very excited to welcome Vexus Fiber and their partners to Metronet,” said Metronet CEO John Cinelli. “Vexus has rapid growth and a high-customer-service mindset, similar to Metronet, and joining them allows us to expand our service area to even more Americans.”

“At Wexus, our mission is to bring our high-quality service to as many homes and businesses as possible in the Southwest,” said Jim Gleeson, president and CEO of Wexus. “With this merger, we can reach even more people faster.”

MetroNet started in 2005 with one fiber optic network in Greencastle, Indiana, and has since grown to serving and constructing networks in more than 150 communities across Indiana, Illinois, Iowa, Kentucky, Louisiana, Michigan, Minnesota, Ohio, Florida, North Carolina, Virginia, Texas, Wisconsin, Missouri, and New Mexico. MetroNet is committed to bringing state-of-the-art telecommunication services to communities — services that are comparable or superior to those offered in large metropolitan areas.

MetroNet has been recognized by PC Mag as one of the Top 10 Fastest ISPs in North Central United States in 2020 and Top 10 ISPs with Best Gaming Quality Index in 2021. Broadband Now has recognized MetroNet as the Top 3 Fastest Internet Providers and Fastest Fiber Providers in the Nation in 2020, and #1 Fastest Mid-Sized Internet Provider in two states in 2020. In 2020, MetroNet was awarded the Vectren Energy Safe Digging Partner Award from Vectren. For more information, visit www.MetroNetinc.com.