América Móvil will begin this year the deployment of its 5G network in Mexico and all the countries in the Latin American region where it operates, with the exception of Colombia, said Daniel Hajj, CEO of the company.

The company, owned by magnate Carlos Slim, will invest around eight billion dollars this year, said the executive in a conference call with analysts.  América Móvil expects to have 5G connectivity ready in 90 percent of its markets.

Hajj pointed out that although there is no specific date for the launch of the 5G network, he expects it to take place during the first half of this year.  “I don’t have a specific date, but all over the year we’re working on a launch. I hope we can do it in the first semester of this year,” said Hajj said about 5G on a call with investors.

The company on Tuesday reported that its fourth-quarter net profit more than tripled from the year-ago period, boosted by its sale of its TracFone wireless unit to Verizon Communications Inc. It posted a net profit of 135.6 billion pesos ($6.6 billion), compared with 37.3 billion pesos a year earlier.

The CEO also referred to the company’s plans to offer pay-TV service in Mexico, a request that is under discussion at Mexico’s telecom regulator- the Federal Telecommunications Institute (IFT).

At the end of January, the Plenary of the IFT reversed a project that denied the concession of a pay TV channel to Claro TV, a subsidiary of América Móvil, which postponed the decision on the request made by Carlos Slim‘s company more than three years ago.

However, Hajj said that they expect to have positive news on the matter and assured that the request before the regulator complies with all the regulations in force, in addition to the fact that it would benefit consumers. 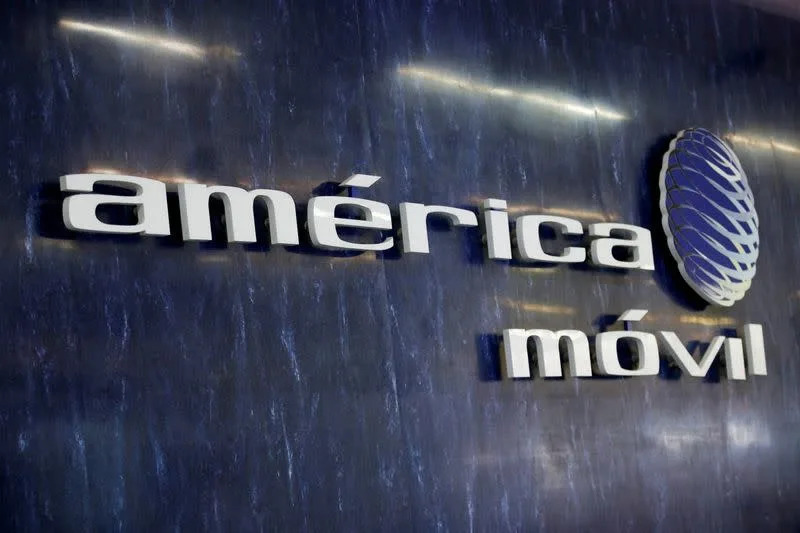 “It is clear that competition would be good for consumers and the sector, and we believe that Claro and América Móvil is a clear alternative, so that will have to be determined by the IFT, and we expect positive news on that front,” a company executive said.