Verizon reported Q3 net income of $5.3 billion, compared to $5.6 billion in the year-ago period. Total consolidated revenue came in at $32.89 billion versus $32.61 million a year ago.

The company, which is the #1 U.S. wireless telco (in subscribers) reported strong wireless growth in the third quarter.  It added 615,000 postpaid (monthly contract) smartphones in Q3; and signed on 444,000 pay-as-you-go prepaid customers. Wireless revenue for the quarter was $23.6 billion. 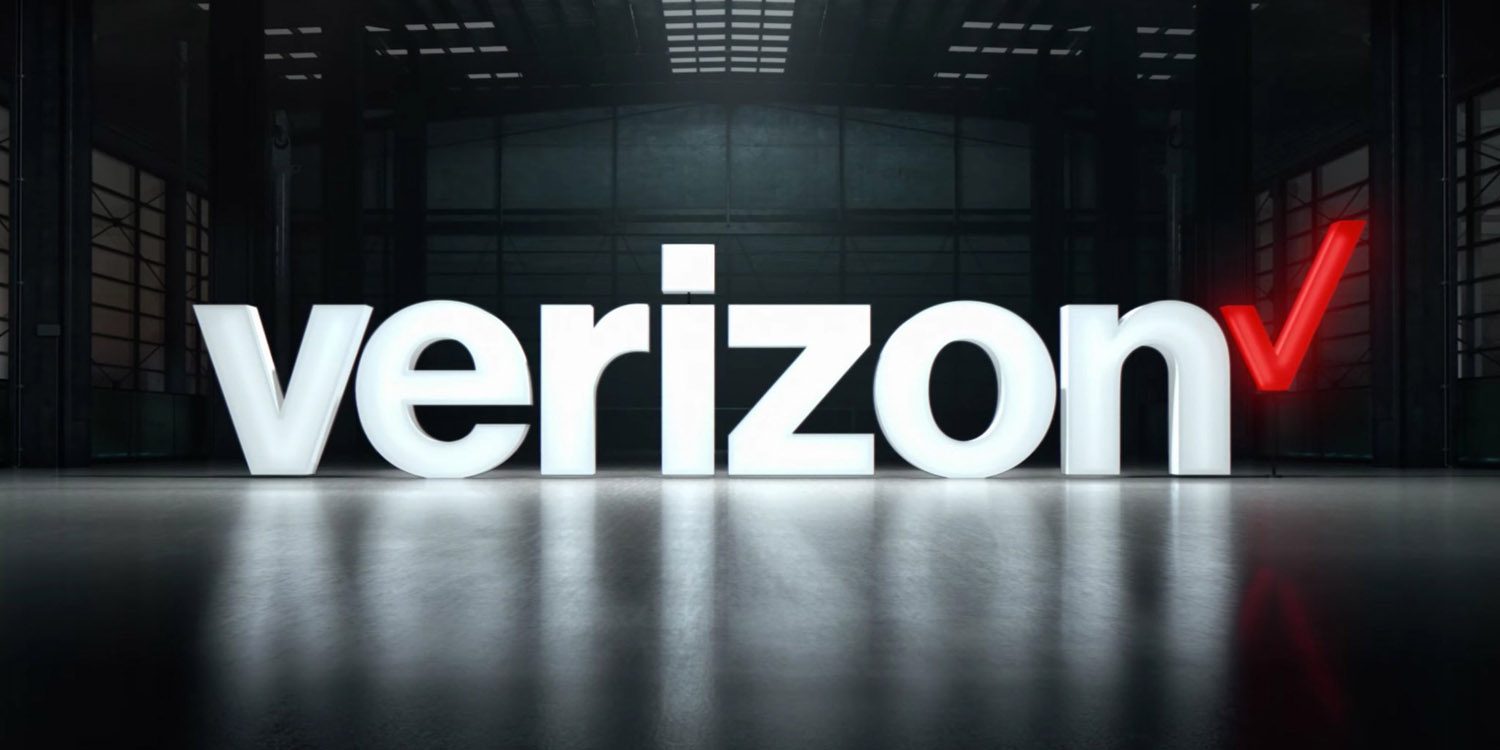 And as you can see in our operation performance, we had a really good quarter when it comes to wireless additions here, one of the best quarter — third quarter we had in several years.

The company has deployed its 5G Ultra Wideband (its 5G mobile service) in 15 markets and is committed to deploy it in 30 markets by year-end.

Note 1.  Once again, Vestberg is confused.  3GPP Release 15 (and any other 3GPP spec) is NOT a standard.

Vestberg on the earnings call:

We’re also doing a lot of things in One Fiber, continue to have a very high pace in that. And that One Fiber is so important for our overall Intelligent Edge Network that we are deploying in the company in order to realize the market-purpose network to gain all the efficiencies and serve our customers even better over time. So in short, a lot of progress in the network.

We continue to deploy also 5G Ultra Wideband in stadiums especially now with NFL, 13 stadiums when the season kicks off having 5G coverage. This is important for us because it’s part of the dense urban areas where you have a lot of viewers at the same time when really our 5G is coming to excel. Because of the 5G build that we’re doing with our assets is — we’re making a real big difference here.

Fios Internet net additions of 30,000 were relatively flat sequentially and down year-over-year. Fios Video results continued to be impacted by the ongoing shift away from linear video offerings with losses of 67,000. Our customers see value in our high-quality broadband offering paired with multiple choices for video through linear TV bundles or over-the-top options, such as YouTube TV and the recently announced Disney+.

Business wireless volumes remain strong with a 12% increase in gross adds for the quarter primarily within small and medium business and public sector. Postpaid net adds were 408,000 compared to 364,000 in the prior year. This includes 205,000 phones, 112,000 tablets and 91,000 other connected devices. Our continued strong customer loyalty across the Business segment led to phone churn of 0.98%, which is relatively flat sequentially and up slightly over the prior year. Total postpaid churn of 1.22% was up 5 basis points compared to the prior year. Total postpaid device activations were up 5.7% while our retail postpaid upgrade rate was 4.5% versus 4.8% in the prior year.

From a customer group perspective, global enterprise revenues declined 2.4%, driven by legacy pricing pressure and technology shifts. Wholesale revenues declined by 13.7% driven by price compression and volume declines, which we expect to continue in a highly competitive marketplace. Small and medium business revenue increased 6.2% driven by wireless service and Fios growth, partially offset by ongoing declines in traditional data and voice services. Public sector and other revenue increased 1.2% as a result of growth in wireless and wireline products and services.

Hans, can you give us maybe some more thoughts what you think people are going to do with gigabit speeds instead of megabits? When we rolled out 4G, we had a lot of new innovative kind of applications. Just any thoughts on that as you’re talking to the Fortune 500 companies. And are there ways for you maybe to participate in some of the revenue from some of these new applications with lower — also maybe lower latency? Just any more thoughts what you’re seeing on use cases.

5G Home is a totally new way how we use the technology, which we have never been able to do before because a stand-alone fixed wireless access can never be sustainable financially. In this case, it is.

Then of course when you think about the 8 currencies coming out from 5G, I think that our conversation with the large enterprises today is a lot about the latency and the mobile edge compute. Because suddenly, you can transform your factory with robotics by having a low latency. You don’t need a wired factory, so the future digital factory will have 5G. We see also much bigger 5G private networks, where you get security much higher because it’s going to be your network. You define your network, you have a compute and storage for your enterprise. This is a new way of charging and actually interacting with our customer. And sometimes, there’s going to be a software in between that come from a software company, so we need to work with them as well.

And as I said earlier, I mean this quarter, we’re going to launch our first 5G mobile edge compute center. So we are on the path of doing this, which actually will add more opportunity. Then on the Consumer side, which usually question starts with, which are now end with because I see so many other opportunities, is of course AR/VR. We see now quite a lot of money coming into the ventures side when it comes to 5G innovation. And I think that as we move into 2020, we’re going to see much more. We have our 5G challenge, which we announced at CES where we had a lot of companies participate what they’re going to do with 5G. It ranged from everything what they can do with 5G.

I think we’re at the moment of 4G, but way bigger. When 4G came, I didn’t know what type of application and new service companies would show up. I think this is far bigger that we’re standing in front of right now, and we have much more insights to it as well.

We close with a Verizon assessment from Phillip Leasure:

Verizon has continued to engage in conservative and well thought out initiates compared to the excitement and drama of its competitors.  It has not recently engaged in any historic mergers, it has not made any large corporate purchases to try to move into new sectors and it has fended of lower-priced competitors and continued to add subscribers.  It has made smaller investments and purchases designed to strategically enhance the future of the business. It is clearly the market dominator in its sector and for the most part, has continued to focus on its core business and engage in competitive deals with other content creation companies to provide services rather than try to buy out content creators to provide services to their customers.  So far this has helped them avoid taking on excessive levels of debt and held margins steady. We’ll see if this continues to be a winning strategy going forward for the top dog of telecommunications.