In its MOBILITY FUND PHASE II -COVERAGE MAPS INVESTIGATION report, the FCC concluded that: “that 4G-LTE coverage maps submitted by Verizon, U.S. Cellular and T-Mobile overstated their coverage and thus were not accurate reflections of actual coverage.”

As part of the Mobility Fund Phase II, mobile network providers were given U.S. federal support for deploying 4G-LTE services to rural and underserved areas. That initiative was supposed to bridge the digital divide between the served and underserved U.S. population.  As part of the agreement, the mobile providers were obliged to provide accurate coverage maps to ensure the federal government cash they were receiving was being spent to provide better coverage to their under-served and unserved customers.

The FCC said that U.S. mobile network providers are responsible for submitting accurate coverage maps in accordance with the Commission’s rules and orders. In response to these concerns and based upon a preliminary FCC staff review of the challenger data, the Commission launched an investigation into whether one or more major mobile network providers violated the requirements of the one-time collection of coverage data.

The investigation was led by the Rural Broadband Auctions Task Force in coordination with the Office of Economics and Analytics, Enforcement Bureau, Wireless Telecommunications Bureau, Wireline Competition Bureau, and the Office of Engineering and Technology. FCC staff initially requested information directly from several providers in order to understand providers’ mapping processes, and later issued subpoenas to Verizon and U.S. Cellular.

This FCC investigation discovered that the MF-II coverage maps submitted by Verizon, U.S. Cellular, and T-Mobile likely overstated each provider’s actual coverage and did not reflect on-the-ground performance in many instances.

Only 62.3% of staff drive tests achieved at least the minimum download speed predicted by the coverage maps—with U.S. Cellular achieving that speed in only 45.0% of such tests, T-Mobile in 63.2% of tests, and Verizon in 64.3% of tests. Similarly, staff stationary tests showed that each provider achieved sufficient download speeds meeting the minimum cell edge probability in fewer than half of all test locations (20 of 42).

In other words, these three mobile network operators were not spending federal money as promised. Worse, is that they were effectively lying to the FCC and their subscribers (or potential subscribers) in the geographical areas with inaccurate coverage maps. 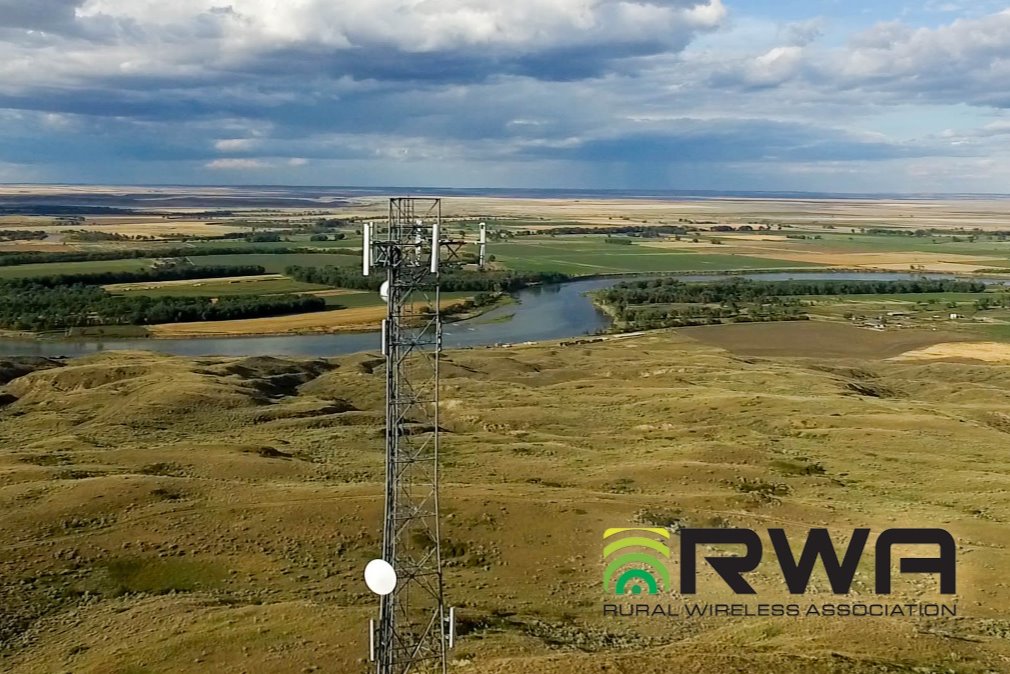 Astonishingly, the FCC does not currently have any plans to punish (via fine or reduce future subsidies) these three mobile operators.  Yet the FCC said that “inaccurate data jeopardize the ability of the Commission to focus our limited universal service funds on the unserved areas that need the most support.”

Instead of punishment, the FCC Rural Broadband Auctions Task Force made the following recommendations:

First, the Commission should terminate the MF-II Challenge Process. The MF-II coverage maps submitted by several providers are not a sufficiently reliable or accurate basis upon which to complete the challenge process as it was designed. The MF-II Challenge Process was designed to resolve coverage disputes regarding generally reliable maps; it was not designed to correct generally overstated coverage maps. 7.

Second, the Commission should release an Enforcement Advisory on broadband deployment data submissions, including a detailing of the penalties associated with filings that violate federal law, both for the continuing FCC Form 477 filings and the new Digital Opportunity Data Collection.

Editor’s Note: The Commission relies upon coverage maps submitted by providers in accordance with data collection rules and specifications adopted through notice and comment rulemakings. For almost two decades, the Commission has relied on FCC Form 477 to collect data on mobile services.

Overstating mobile broadband coverage misleads the public and can misallocate our limited universal service funds, and thus it must be met with meaningful consequences.

Third, the Commission should analyze and verify the technical mapping data submitted in the most recent Form 477 filings of Verizon, U.S. Cellular, and T-Mobile to determine whether they meet the Form 477 requirements.

Fourth, the Commission should adopt policies, procedures, and standards in the Digital Opportunity Data Collection rulemaking and elsewhere that allow for submission, verification, and timely publication of mobile broadband coverage data. Mobile broadband coverage data specifications should include, among other parameters, minimum reference signal received power (RSRP) and/or minimum downlink and uplink speeds, standard cell loading factors and cell edge coverage probabilities, maximum terrain and clutter bin sizes, and standard fading statistics. Providers should be required to submit actual on-the-ground evidence of network performance (e.g., speed test measurement samplings, including targeted drive test and stationary test data) that validate the propagation model used to generate the coverage maps. The Commission should consider requiring that providers assume the minimum values for any additional parameters that would be necessary to accurately determine the area where a handset should achieve download and upload speeds no less than the minimum throughput requirement for any modeling that includes such a requirement.

In a call with reporters, a senior FCC official said that commission staff was unable to determine whether the carriers’ exaggerations were deliberate. The official said that the investigation did not establish a clear violation of a specific rule. The FCC official said that maps submitted by carriers were based on industry-standard propagation models and that the FCC’s own tests made it clear that those industry models do not reflect on-the-ground experience.

U.S. Cellular said it had warned that the FCC’s directions for the coverage maps would result in overstated coverage, and said the staff report comes as “no surprise.”

The company “faithfully implemented” the FCC’s requirements for the coverage maps it submitted but recognizes “better and more accurate maps are necessary,” said Grant Spellmeyer, vice president of federal affairs and public policy for the carrier.

In a related press release, the FCC will create a new fund which will make $9 billion available to ensure 5G connectivity reaches underserved areas that have been largely neglected by the large nationwide U.S. wireless operators.

“5G has the potential to bring many benefits to American consumers and businesses, including wireless networks that are more responsive, more secure, and up to 100 times faster than today’s 4G LTE networks,” said Chairman Pai in the aforementioned press release. He added:

“We want to make sure that rural Americans enjoy these benefits, just as residents of large urban areas will. In order to do that, the Universal Service Fund must be forward-looking and support the networks of tomorrow. Moreover, America’s farms and ranches have unique wireless connectivity needs, as I’ve seen across the country. That’s why I will move forward as quickly as possible to establish a 5G Fund that would bring next-generation 5G services to rural areas and would reserve some of that funding for 5G networks that promote precision agriculture. We must ensure that 5G narrows rather than widens the digital divide and that rural Americans receive the benefits that come from wireless innovation.”

The smaller, rural wireless network providers (some of whom use Huawei gear) have long complained the nationwide, larger wireless operators were exaggerating coverage maps. These coverage maps helped the FCC determine who should get a slice of the $4.5 billion reserved for the Mobility Fund Phase II fund.

What is being done to make sure the same abuses do not reoccur in the new 5G Fund for Rural America?

Can these three telco exaggerators be trusted to appropriately spend their allocation of the $9 billion moving forward?

Is FCC enforcement a thing of the past, now that net neutrality is gone?

Michael Copps, Former FCC Commissioner and Common Cause Special Adviser had this to say:

“With its latest announcement to deploy 5G in rural America, the FCC continues its smoke and mirrors show to cover up the poor state of broadband deployment in the nation.

“First, many parts of the country – both urban and rural – lack 4G or any type of wireless connectivity at all. The FCC has systematically failed to address the wireless broadband needs of many communities but chooses to put the cart before the horse with another announcement on 5G.

“Second, the FCC buries the real story in its announcement – wireless carriers have greatly exaggerated their coverage maps, helping paint an inaccurate picture of who has access to broadband. The FCC has known the maps have been bad for quite some time but chose to do nothing. Even with its latest findings that carriers lied about coverage maps, the FCC has not leveled any fines or held the companies accountable in any way. This points to a larger problem regarding the FCC’s failure to provide the public with granular and accurate broadband maps. If we can’t even determine who does and does not have access to broadband, we can’t sufficiently close the digital divide.

Third, the agency is seemingly not providing any new funding to deploy 5G. Rather, it is terminating the current funding mechanism to deploy 4G only to open a new one for 5G. Moving a pot of money around shows that the FCC lacks a clear strategy and vision to deploy 5G nationwide. It is these kinds of zig-zags and diversions on broadband that make our country such an outlier when it comes to broadband penetration.”