India’s telecom regulator (Trai) believes that its suggestion of coexistence between terrestrial network operators and satellite service providers in the millimeter wave (mmWave) band of 27.5- 28.5 GHz is essential for the “optimum use of airwaves.”

“Both International Mobile Telecommunications (IMT) and satellite bands can co-exist.  That has to happen for the efficient use of spectrum,” said a senior Telecom regulator who did not want to be identified by name.

“The Satellite Earth Station Gateway (for satcom) should be permitted to be established in the frequency range 27.5-28.5 GHz at uninhabited or remote locations on a case-to-to-case basis, where there is less likelihood of 5G IMT services to come up,” the Trai official said.

Trai said that such a move would encourage buyers – both telcos and satcom players and eliminate the possibility of a major chunk of such airwaves to remain idle. As we’ve noted many times, the WRC 19 specified 5G mmWave frequency arrangements have yet to be standardized in the ITU-R M.1036 revision. Hence, it’s a 5G frequency free for all.

Why are telecom companies upset with TRAI despite its proposal to cut spectrum prices by 40%?

The Telecom Regulatory Authority of India (TRAI) this week released recommendations on auction of spectrum, including those likely to be used for offering 5G services. The telecom regulator has suggested cutting prices of airwaves across various bands by 35-40% from its earlier proposed base price. However, the Cellular Operators Association of India, whose members include the three private telcos, Bharti Airtel, Reliance Jio and Vodafone Idea, has expressed disappointment, given the industry’s demand for a 90% reduction in the prices. 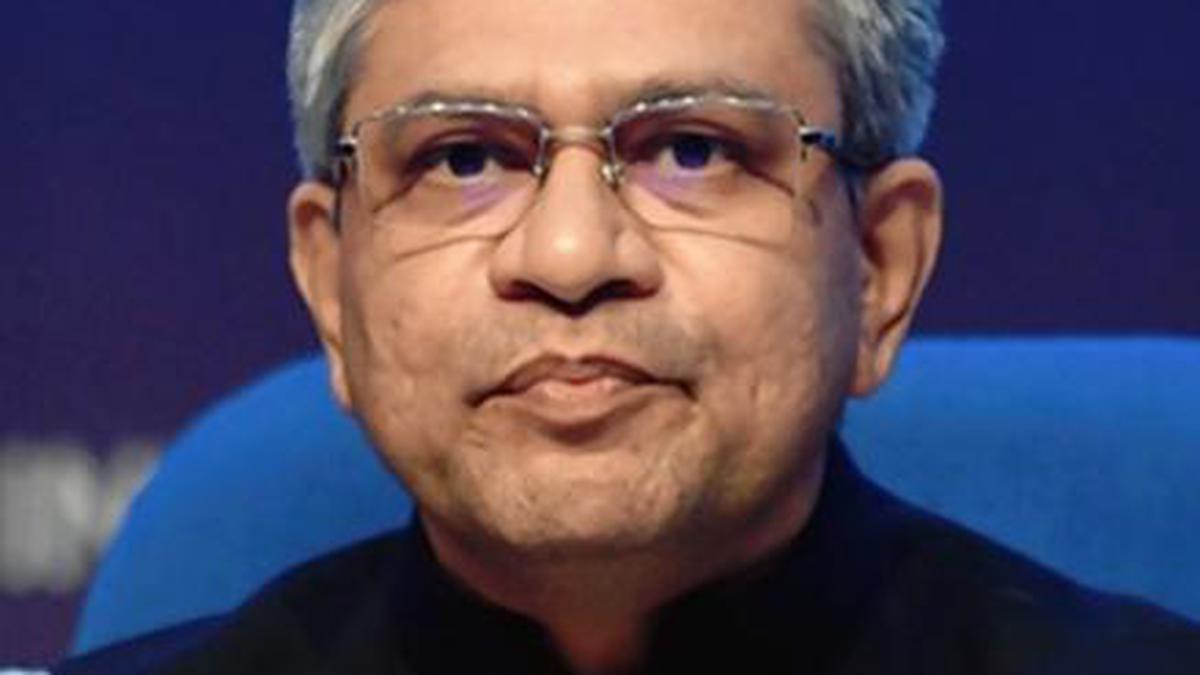 For the 3300-3670 MHz band, which has emerged as the prime spectrum for 5G and is likely to be used for deploying 5G in India, the all-India reserve price has been lowered by about 35.5% to ₹317 crore/MHz, from ₹492 crore/MHz recommended earlier. Similarly, the reserve price for the premium 700 MHz band, which saw no takers in the previous auction, has been cut by 40% to ₹3,927 crore/MHz, from about ₹6,568 crore/MHz.

It has also recommended several options for the uptake of Captive Wireless Private Networks (CWPNs), including private networks through telcos, independent isolated network in an enterprise’s premises using telcos’ spectrum, allowing enterprise to take spectrum on lease from telcos or directly from Department of Telecom (DoT) to establish their own isolated captive private networks. TRAI also suggested that enterprises may obtain the spectrum directly from the government and establish their own isolated CWPN.

Given the financial stress in the sector, the government had in November, written to the regulator emphasising the need to strike a balance between generating revenue and the sustainability of the telecom sector in a way that telecom service providers are in good health with sufficient capacities to make regular and substantial capital expenditure for transitioning to 5G technology. It had also highlighted that spectrum lying idle was a waste for the economy.

Further, in the last spectrum auction, held in March 2021, only 37.1% of the spectrum put to auction was acquired by the telecom services providers, largely due to high prices.

“The inputs received by the Authority during the consultation process also point to the need for further rationalisation of the reserve price,” the regulator said in the recommendation running to more than 400 pages.

In its recommendations, the regulator has asserted that the “valuation exercise (and the setting of the reserve prices) is grounded in a techno-economic methodology that is time-tested. The valuation is intended to elicit spectrum prices that encourage buyers to procure radio frequencies in different bands, while at the same time ensuring that bidders are discouraged from collusive behaviour.”

The telecom services providers have via the industry body COAI expressed disappointment with TRAI’s recommendations for auction of 5G spectrum bands.

In a strongly worded reaction, COAI called the recommendation a “step backwards” than forward towards building a digitally connected India.

COAI maintained that the spectrum pricing recommended by TRAI was too high, and noted that throughout the consultation process, the industry had presented extensive arguments based on global research and benchmarks, for significant reduction in spectrum prices. “Industry recommended 90% lower price, and to see only about 35-40% reduction recommended in prices, therefore is deeply disappointing,” it said.

It added that charging a 1.5x price for spectrum for a 30-year period will nullify the relief provided by the Union Cabinet in 2021. The industry body pointed out that by introducing mandatory rollout obligations for 5G networks without factoring the huge cost of such a rollout, TRAI has “delinked itself from reality and is running counter to the Government’s efforts of enhancing ease of doing business”.

On allowing private captive networks for enterprises, COAI argued that TRAI was dramatically altering the industry dynamics and hurting the financial health of the industry rather than improving it. Private networks would be a disincentive for the telecom industry to invest in networks and continue paying high levies and taxes, it contended.