According to China Knowledge, An insider from ZTE said on social media that the company has completed what it claims was the first 5G call, internet and WeChat connection all in the same test.

The company completed the test using the same simulation system at its Shanghai R&D Center that it used to complete a 5G call with a prototype smartphone and CPE device in April. ZTE’s relevant R&D personnel said that the 5G tests conducted by ZTE have always been an end-to-end solution. 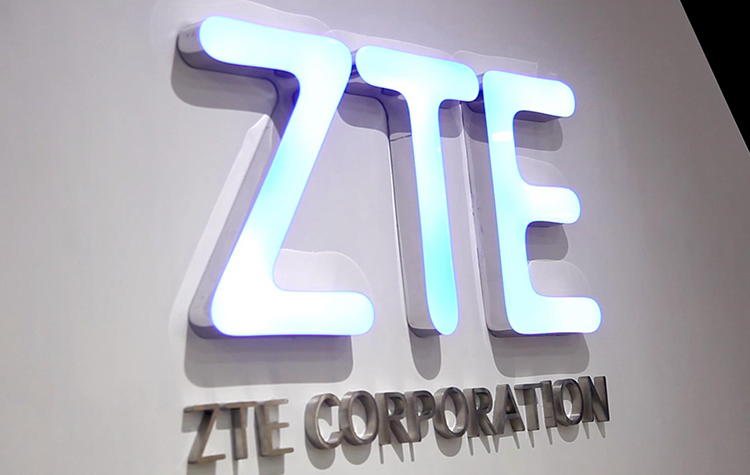 As early as April this year, ZTE successfully made the first 5G phone call based on the 3GPP R15 specification (which will NOT be submitted to ITU-R for consideration as an IMT 2020 RIT) in Guangzhou. At the end of October, ZTE Mobile Phone and Data Terminal dialed the telephone signal in Shanghai R&D Center and formally completed the 5G call of the simulation system. A few days ago, The company achieved the 5G Internet access and WeChat 5G transceiver for the first time under the simulation system.

ZTE said it plans to conduct additional multi-scenario R&D tests in December, ahead of the planned launch of its first commercial 5G smartphone within the first half of 2019.

The Chinese telecom equipment and mobile phone vendor has previously revealed plans to introduce experimental 5G customer premises equipment (what kind?) by the end of the year.

ZTE says it is conducting data service testing on 5G mobile phones and is expected to carry out 5G multi-scenario R&D testing in December. ZTE announced that it would launch commercially available 5G phones in the first half of 2019.

Huawei and Canadian telco Telus will work together on a trial for providing 5G wireless connectivity to residences in Vancouver, Canada. The companies will use tested millimeter-wave technology with 800 megahertz of bandwidth on the 28-gigahertz spectrum.

The end-to-end trial is based in the “5G Living Lab” — a downtown co-venture between the two companies — and conducted in the homes of Telus employees based in the city.

“This trial represents continued progress toward the launch of 5G as we start to replicate both the in-home experience and network footprint we will see when 5G becomes commercially available in the near future,” Telus CTO Ibrahim Gedeon said in a statement.

The latest trials are based on successful 3GPP-compliant millimeter wave specification tests conducted by the companies last June.  They operate with 800 MHz of bandwidth on 28 GHz spectrum and utilize Massive MIMO, F-OFDM, Polar Code and other technologies. The tests also use a specially-designed 5G Customer Premise Equipment unit and a 5G gNodeB built at the Living Lab.

The companies said the “Wireless to the Home” trial is believed to be the first of its kind in North America and among the first in the world.

NSA Director Michael Rogers added, “This is a challenge I think that is only going to increase, not lessen over time for us. You need to look long and hard at companies like this.”

Based on the information leaked out of the agency by Edward Snowden, the NSA conducted an operation dubbed Shotgiant, which resulted in U.S. intelligence operatives hacking into Huawei source code to conduct surveillance. As the New York Times reported in 2014, “The agency pried its way into the servers in Huawei’s sealed headquarters in Shenzhen…It obtained information about the workings of the giant routers and complex digital switches that Huawei boasts connect a third of the world’s population, and monitored communications of the company’s top executives.”

According to reporting, as well as the documents Snowden made public, the NSA hacked into Huawei’s networking equipment “so that when the company sold equipment to other countries–including both allies and nations that avoid buying America products–the NSA could roam through their computer and telephone networks to conduct surveillance.”

In response to the Senate testimony, Huawei said in a statement that the company “is aware of a range of U.S. government activities seemingly aimed at inhibiting Huawei’s business in the U.S. market. Huawei is trusted by governments and customers in 170 countries worldwide and poses no greater cybersecurity risk than any ICT vendor, sharing as we do common global supply chains and production capabilities.”

Both Verizon and AT&T recently backed out of deals to sell Huawei mobile devices in the U.S.  Furthermore, there are bills in the House and Senate that would prohibit the U.S. government from using gear sold by Huawei and ZTE (the other major Chinese telecom equipment vendor).