The telco may skip the current non-standalone 5G. The NSA 5G architecture enables operators to leverage their existing investments in their 4G LTE networks and reduce capital costs.  Mukesh Ambani recently said that Jio intends to roll-out 5G services in India in the second half of 2021. 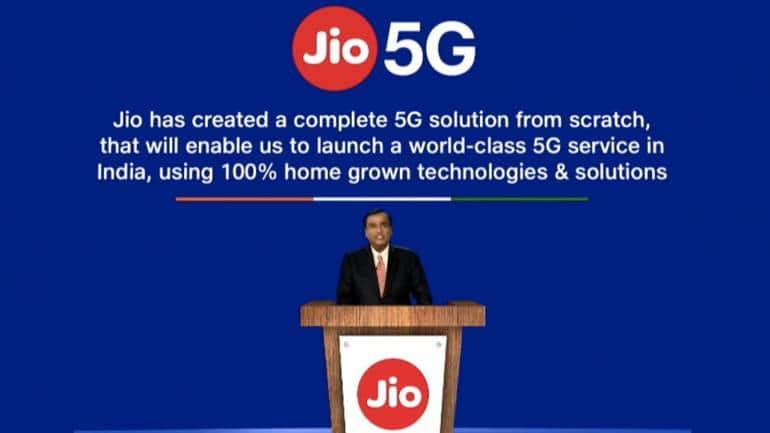 “Even though the majority of countries are offering 5G using NSA, SA is also being used for 5G services. Airtel feels it’s a good time to test its network using both modes,” a person familiar with the development told ETTelecom.

Airtel is planning to do Standalone 5G trials in Karnataka and Kolkata using Nokia and Ericsson 5G gear, respectively. In both circles, ZTE and Huawei currently power the Sunil Mittal-led telco’s 4G network.

Non-standalone (NSA) and standalone (SA) are two 5G tracks that communication service providers can opt for when transitioning from 4G to the next-generation mobile technology. In NSA, the existing 4G LTE network is used for everything except the 5G data plane, which is usually based on 3GPP Release 15 version of 5G NR.  5G NSA enables operators to leverage their existing investments in their 4G LTE networks and reduce capital costs, but it can’t support new 5G features such as network slicing.

Jio had submitted fresh applications for 5G trials with Samsung, Nokia, Ericsson, and for its own 5G technology. The largest Indian telco recently submitted an application trial of its own 5G technology in South Mumbai and Navi Mumbai areas, while it intends to do trials with Samsung in other areas like Bandra Kurla complex, Kamothe Navi Mumbai, and Solapur with Maharashtra.

Jio intends to 5G trials with Nokia in Pune and Ahmednagar, and with Ericsson in Delhi areas like Chandani chowk and Shashtri Nagar and in Dabwali in Haryana.

Ambani: Reliance Jio to deploy 5G network in second half of 2021