Optical components maker NeoPhotonics said it was able to transmit data at 400 Gbps over a distance of 1500 km, using its Multi-Rate CFP2-DCO coherent pluggable transceivers, in a 75 GHz-spaced DWDM network.

These 400G CFP2-DCO coherent pluggable transceiver modules use NeoPhotonics high performance Indium Phosphide-based coherent components, along with its ultra-narrow linewidth tunable laser. These components are all shipping in high volume into multiple coherent system applications, and include:

“Coupled with our recent demonstration of 800 km 400 Gbps transmission using our 400ZR+ QSFP-DD, our CFP2-DCO 400G 1500 km transmission brings the use of pluggable modules in regional and long haul networks closer to reality,” said Tim Jenks, Chairman and CEO of NeoPhotonics. “The ability to implement a long haul coherent transponder in the size and power envelope of a pluggable module is a testament to the progress that has been made in photonic integration and DSP development, and has the potential to be a game changer for telecom as well as DCI networks,” concluded Mr. Jenks.

NeoPhotonics announced that its QSFP-DD and OSFP 400ZR pluggable modules are in General Availability and shipping to customers.

These 400G modules are compliant with the OIF 400ZR Implementation Agreement and are interoperable with other manufacturers’ 400ZR modules that utilize a standard forward error correction (FEC) encoder and decoder.  These modules are capable of tuning to and transmitting within 75 GHz or 100GHz spaced wavelength channels, as specified in the OIF agreement, and operate in 400ZR mode for Cloud DCI applications.  For longer metro reaches, the modules are designed to support 400ZR+ modes.

NeoPhotonics QSFP-DD and OSFP modules have completed reliability qualification and have passed 2000 hours of High Temperature Operating Life (HTOL) as well as other critical tests per Telcordia requirements.

The company recently announced that it had used its QSFP-DD coherent pluggable transceiver to transmit at a 400 Gbps data rate over a distance of 800 km in a 75GHz-spaced DWDM system with more than 3.5 dB of OSNR margin in the optical signal while remaining within the power consumption envelope of the QSFP-DD module’s power specification.

“This demonstration of high data rates over longer distances shows the potential of these game-changing products, and we expect to see increasing deployment of coherent pluggable modules with different use cases, from data center interconnect to metro and regional applications as well as 5G wireless backhaul,” said Tim Jenks, Chairman and CEO of NeoPhotonics.  “Since the beginning of coherent transmission, NeoPhotonics has been at the forefront in meeting the volume needs of our customers, as is indicated by our recent announcement that we had shipped a cumulative total of more than two million ultra-narrow linewidth tunable lasers,” concluded Mr. Jenks. 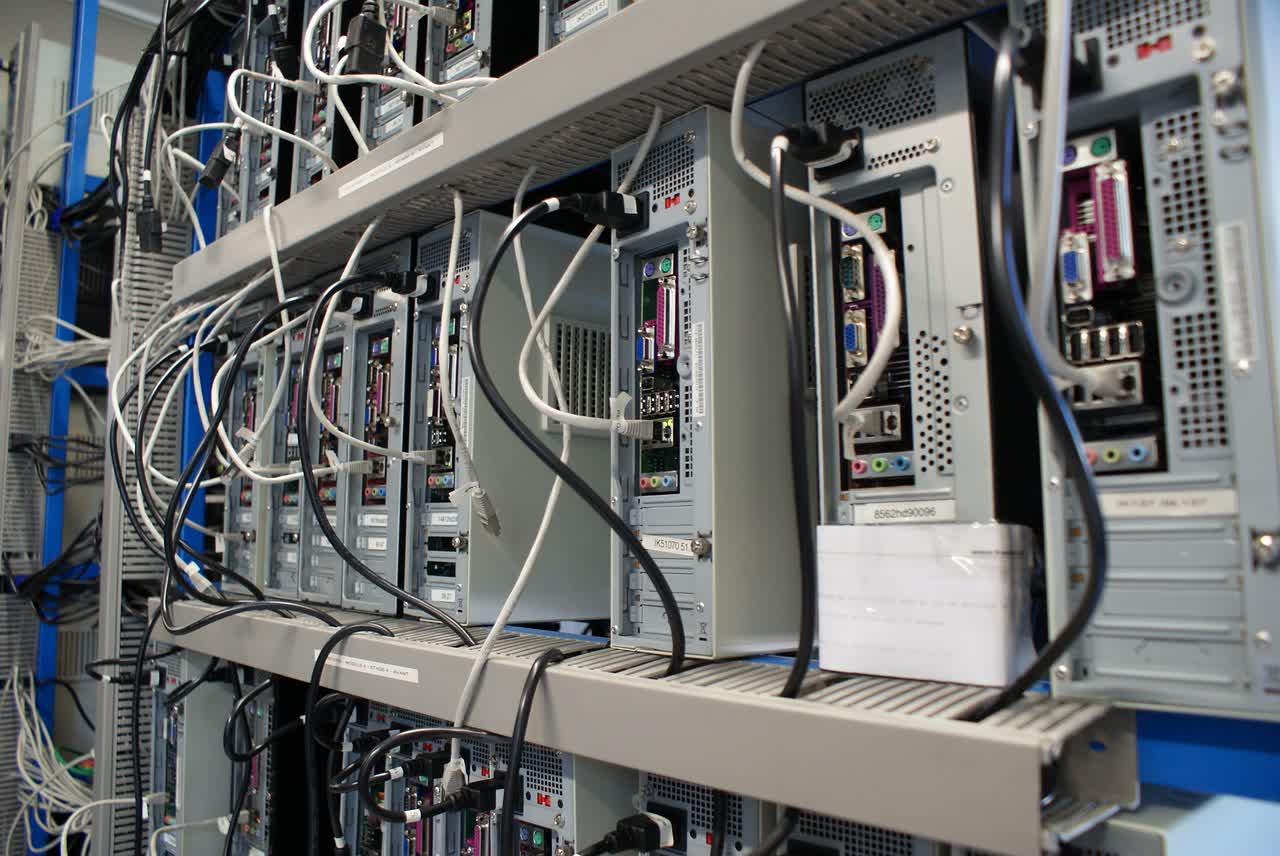