Six 5G-capable satellites were deployed, joining a seventh test satellite that was launched back in January 2020. Each one boasts 40 Gbps of capacity and can provide 30 minutes of coverage before handing off to the next satellite. It’s worth noting also – given the Chinese government’s penchant for keeping tabs on the populace – that each one is also capable of taking pictures and video. According to GalaxySpace’s website, design and production of these six satellites took just 11 months to deploy. 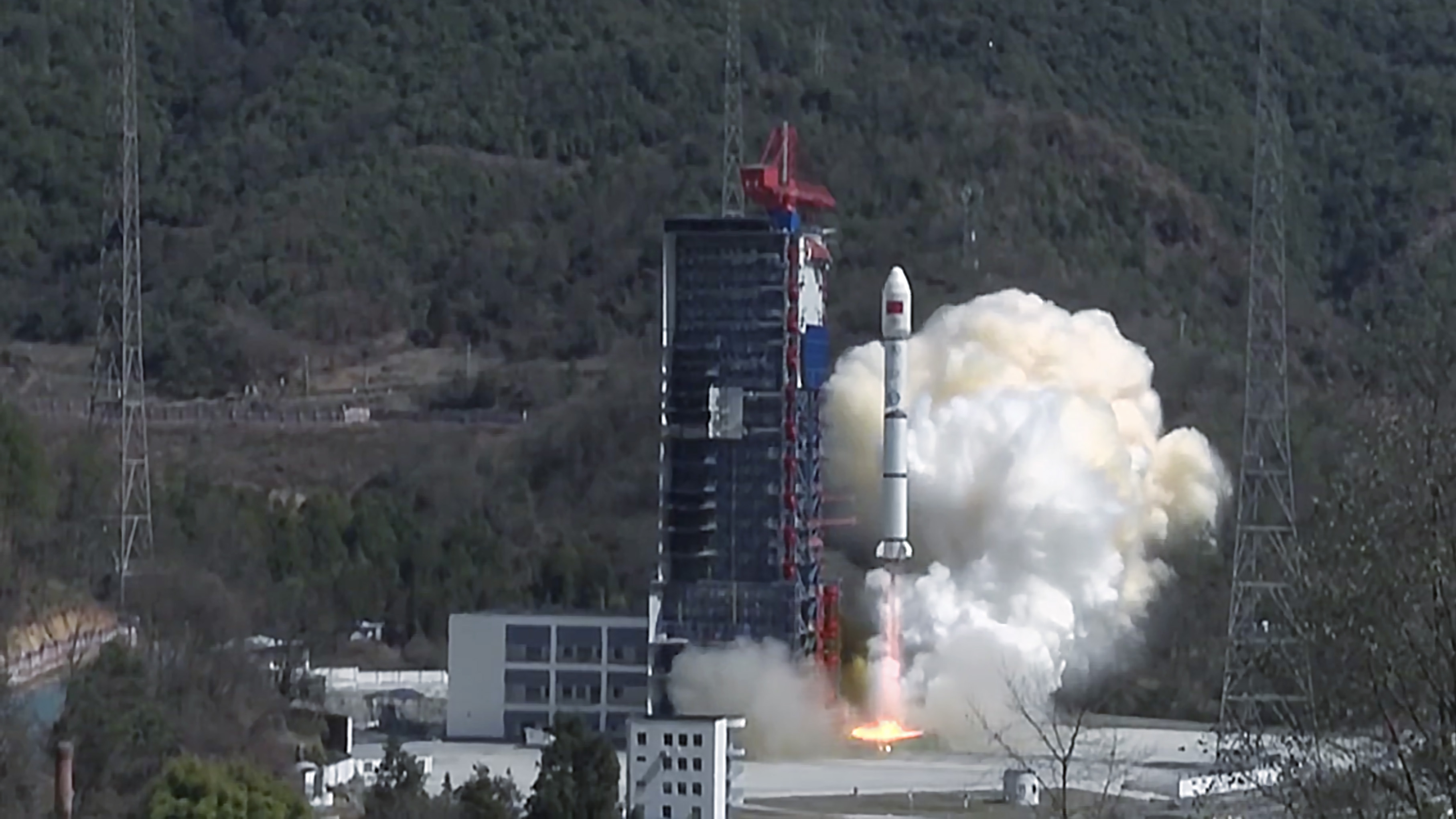 “Today’s launch proved that China has the capability to build satellite internet constellation at large scale, which includes the ability to mass-produce satellites at low cost as well as to operate in network,” the company’s co-founder Chang Ming told CGTN.  “This will promote the development of the technology for integrating remote sensing and low-orbit communication satellites for commercial use,” he added.

GalaxySpace plans to launch 1,000 satellites, an impressive figure, but relatively small considering Starlink already has 2,000 in orbit and plans to launch many tens of thousands more. It is due to put another 48 into orbit on Wednesday; it also made the news last week when CEO Elon Musk claimed Starlink was the only non-Russian comms system still up and running in some parts of Ukraine. 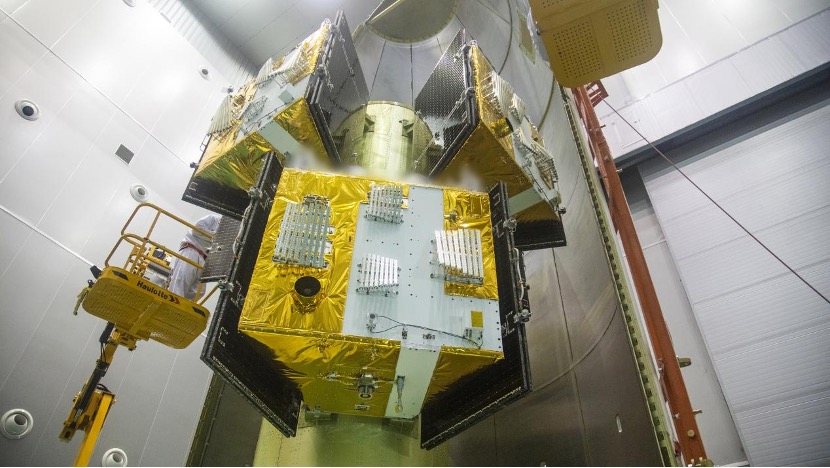 Low-Earth orbit is set to become even more crowded once Amazon gets round to launching its Project Kuiper operation. Last November the company sought the Federal Communications Commission (FCC)’s permission to deploy and operate no fewer than 7,774 LEO satellites. Meanwhile, separately from GalaxySpace, the Chinese government has set a target of creating a 13,000-strong fleet of LEO broadband satellites that will offer nationwide coverage. Lets not forget smaller players like OneWeb as well, which in February successfully launched a further 34 LEO satellites, increasing the size of its fleet to 428, well on the way to its target of 648 in total.

With many other LEO constellations also in the works, it is little wonder that recent forecasts from Northern Sky Research (NSR) predict that satellite communications will become the biggest single sector of the global space economy in terms of revenue by 2030. The research firm reckons the overall space market will generate cumulative revenue of $1.25 trillion by 2030.

There is also renewed interest in high-altitude platform systems (HAPS), which are designed to offer connectivity from the stratosphere. Recent highlights include UK-based Stratospheric Platforms, which last week carried out a successful test of its HAPS technology over Saudi Arabia. In addition, Japan’s NTT recently brought together various partners, including Airbus and Sky Perfect JSAT Corporation, to study the feasibility of HAPS-based internet services.

Stratospheric Platforms demos HAPS based 5G; will it succeed where Google & Facebook failed?